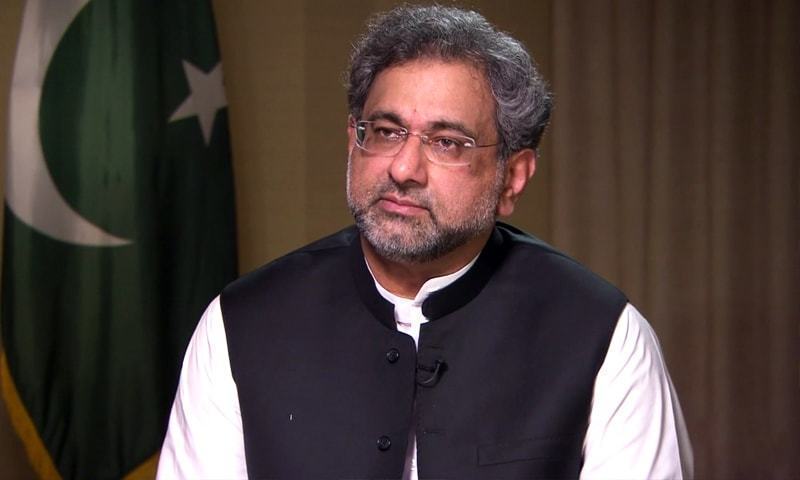 It should be noted that Shahid Khaqan Abbasi also appeared before the Lahore High Court on June 3 during the hearing of Shahbaz Sharif’s bail application. Where a large number of League workers were present and social distance was not taken into account at all.