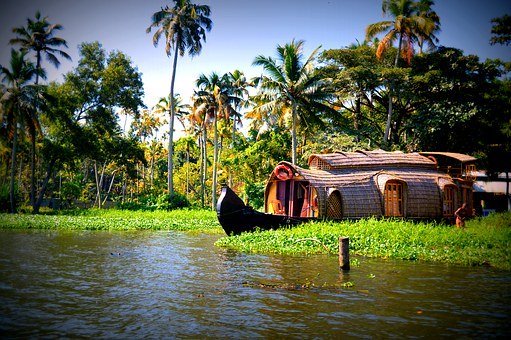 Samoa is one of the few places on earth that everyone would like to visit. Its lush rainforests, pristine beaches, tropical climate all year round, and amazingly fresh seafood are just some of the endless reasons that take people to this exotic country in the south. With a culture that is believed to be more than 3000 years old and some kind of natural beauty that leaves the visitors awestruck, Samoa is a rare gem on this planet that anyone visiting cannot have enough of.

For most people who have read about Samoa or who have watched the exotic movies that were shot there, it’s natural to consider a trip to Samoa. Getting to this secluded paradise is easier than many people think.

Getting to Samoa by Flight

Samoa is located just about 5–6 hours away from Australia. There are several airlines that fly to this country, and one of the most notable airlines that fly from Australia to Samoa is Virgin Australia. The key entry point to this island nation is the Faleolo International Airport, which is situated just 35 kilometers from the capital city of Samoa and is located in Upolu, which is the largest of the four islands that make up Samoa. Remember that Virgin Australia offers direct flights from Brisbane or Sydney. Other airlines that fly to Samoa include Air New Zealand, which originates all the way from New Zealand but connects through Auckland. Also, there is Fiji Airways, which connects via Nadi but carries passengers to Faleolo International Airport in Upolu.

Moreover, you can fly from Hawaii, Honolulu, and San Francisco in the United States. There are several airlines that operate regularly on that route, so if you are in the United States and want to travel, then you can easily book your ticket to Samoa.

Getting to Samoa by Sailing

Those who want to get to Samoa in a more leisurely manner can opt for cruises. There are several cruises every year that emanate from Australia and that go through that South Pacific route.

Unlike some years ago, the COVID-19 pandemic has forced many nations, including Samoa, to enforce serious travel restrictions. For instance, citizens from some countries are not allowed to enter Samoa, while others are supposed to get into quarantine on arrival. It’s therefore important for you to keep checking the news and other related information. Also, it’s imperative to understand that only those who have been fully vaccinated can be allowed entry into Samoa.

Although it’s located in a secluded place, Samoa Island is one of the best places to travel to. Depending on where you are, you can choose to sail or fly to Samoa. However, it’s advisable to be cognizant of any travel restrictions that may be in force at any given time. This is because it may affect your ability to go out there and tour the most natural environment, beautiful habitats, pristine beaches, and turquoise water that Samoa has to offer. 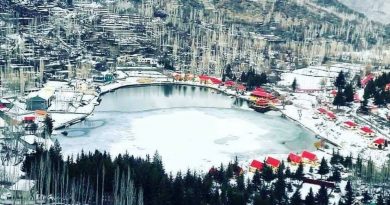 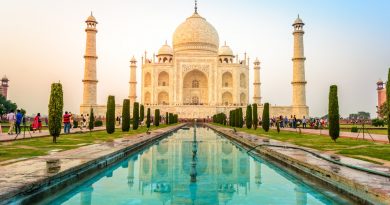 5 Best Places to Visit in India 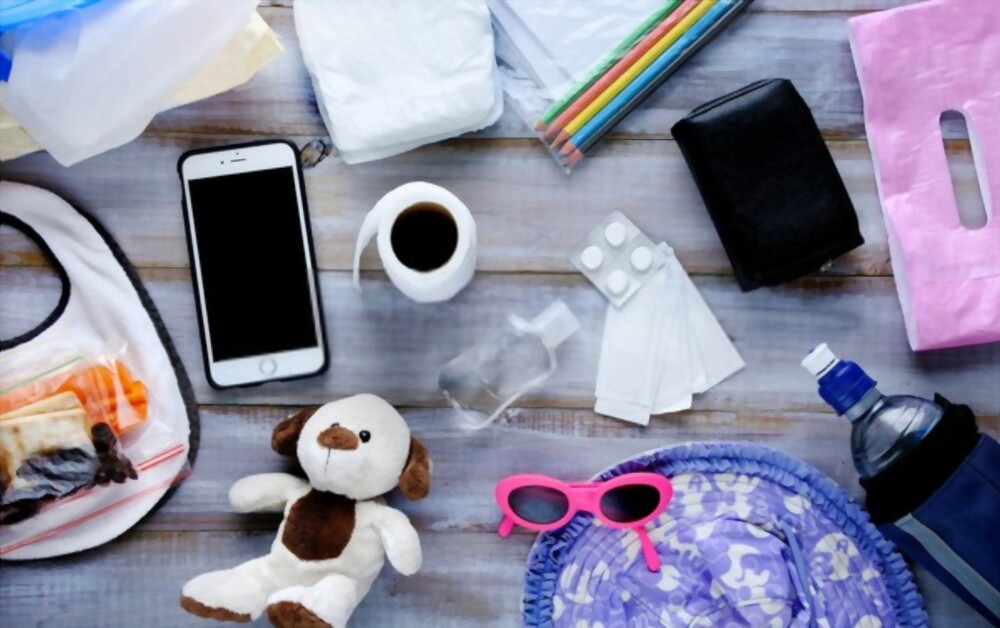 What are the top Travel Essentials for Babies and Toddlers?