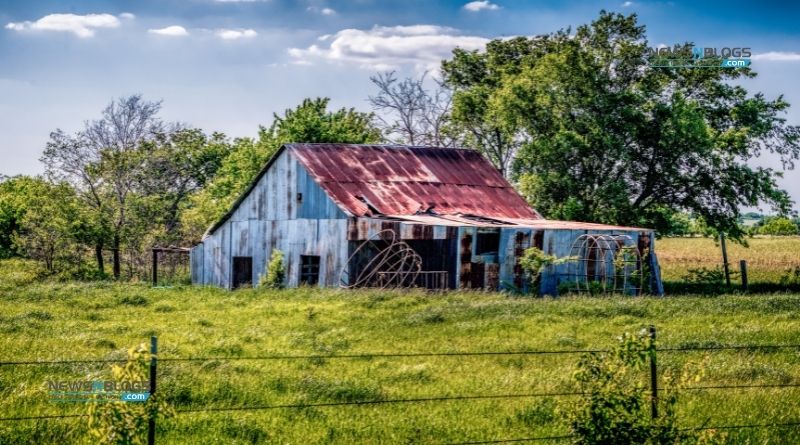 In recent times, pole sheds have taken over the agricultural world. But why? Why are more businesses and individuals investing in pole sheds over traditional sheds?

Traditional building methods are reliable, yet labour-intensive, expensive, and long-winded. As a result, a new building method has developed, and it’s designed to save time and make more space available inside sheds and other buildings. As you’ve probably guessed, it’s called pole building.

Rather than developing a foundation and then building a shed on this foundation, pole shed buildings are called such because they start with poles buried into the ground. Therefore, vertical stability and foundation are provided by these buried posts. Meanwhile, the horizontal support comes through girts.

Back in the 1930s, there was a complete shift in the agriculture industry. As engine-powered farm equipment became common, farmers and other professionals in the industry needed larger storage areas that didn’t come with the large investment as was normal at the time. Soon enough, the idea of pole building framing came into fruition.

How Does it Differ from a Traditional Shed?

Traditionally, sheds and other buildings would use a stick building process. In other words, the builders would make a skeleton of the building. Over time, the frame would develop while all being built on a flat foundation. With no poles in the ground, this meant that builders could also go into this space and create a basement. However, it also meant that the walls were load-bearing (and important for the stability of the whole structure).

On the other hand, pole sheds get most of the stability from the poles/posts in the ground. While you might not get a basement from a pole shed, the walls don’t need to provide strength for the structure, and it creates more storage space inside.

Benefits of a Pole Shed

With this, why should you consider a pole shed over a traditional shed?

Firstly, it’s much easier to build a pole shed on whatever land you have available. With a traditional shed, builders would have to remove soil and ensure the site was completely level before starting. On the other hand, pole sheds can be built on uneven land (which is particularly useful in the agriculture niche when sheds are erected in fields).

Another reason to choose a pole shed is that it can withstand extreme weather conditions. If you expect extreme heat, snow, harsh winds, or anything else over the years (which everybody should!), pole sheds will remain stable throughout. Since the posts are deep into the ground, the structure is stable through all weather. Also, pole sheds are less likely to collapse in the event of a fire.

As mentioned earlier, the walls aren’t load-bearing in a pole shed and this means that there’s more space inside for your purpose. For example, this includes storing machinery or even stock for a business. The walls aren’t an active structural element of the building, and they don’t need to be as big as a result.

Generally speaking, pole sheds are also cheaper than traditional sheds and expansion is easier. Though you can’t build a basement due to the posts in the ground, it’s easy to expand a shed whether this comes in the shape of an overhang or an additional building.

With this, you now know the difference between a pole shed and a traditional shed. Also, you know why pole sheds are growing in popularity! 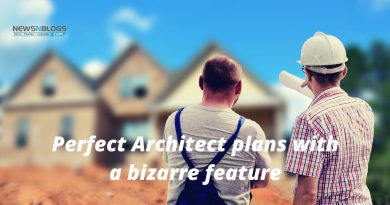 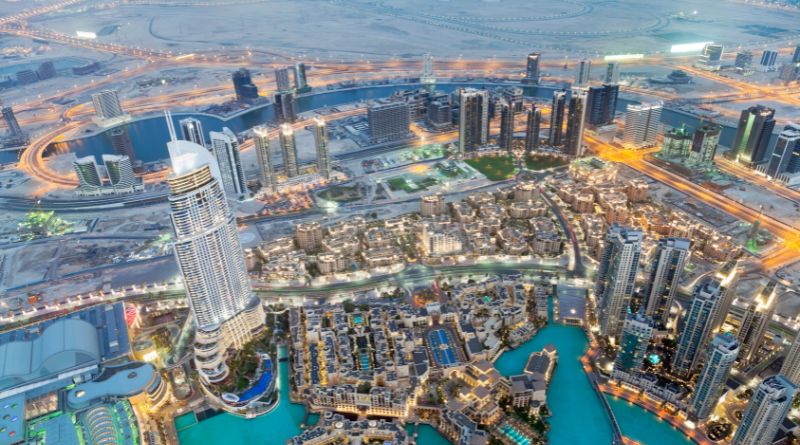 The Best Penthouses in Dubai – An Impressive Collection of Penthouses 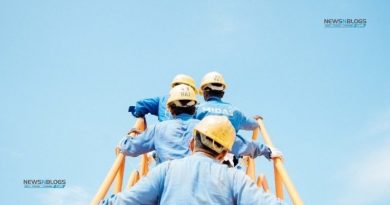 What You Should Know Before Joining a Union