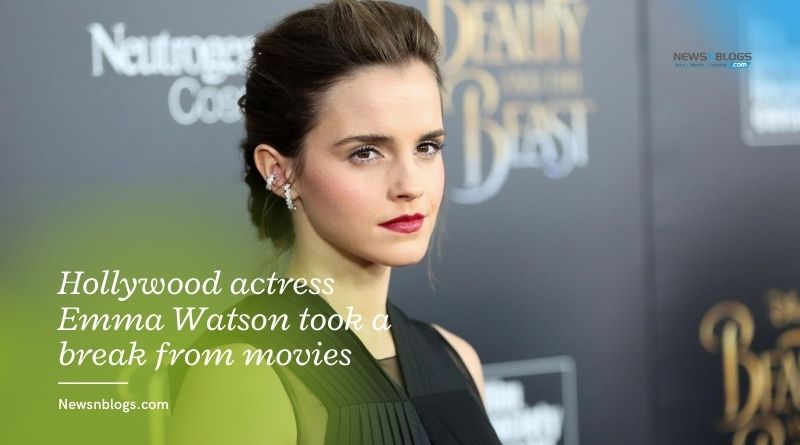 Hollywood actress and model Emma Watson has decided to take a break from movies. Her last film was released in the year 2019.

According to foreign media, the agent of 30-year-old Emma Watson has confirmed that the actress is not accepting offers for a new film because she wants to give time to her personal life. Their social media accounts are inactive but not carrier.

According to reports, Emma Watson has been acting in films since a young age and now she wants to focus on her personal life till the end of the coronavirus epidemic.

On the other hand, the actress is also rumored to be engaged to her friend, but no official statement has come out from either side. Emma Watson’s most popular films include “Harry Potter”, “Beauty and the Beast”, “Little Woman” and others.