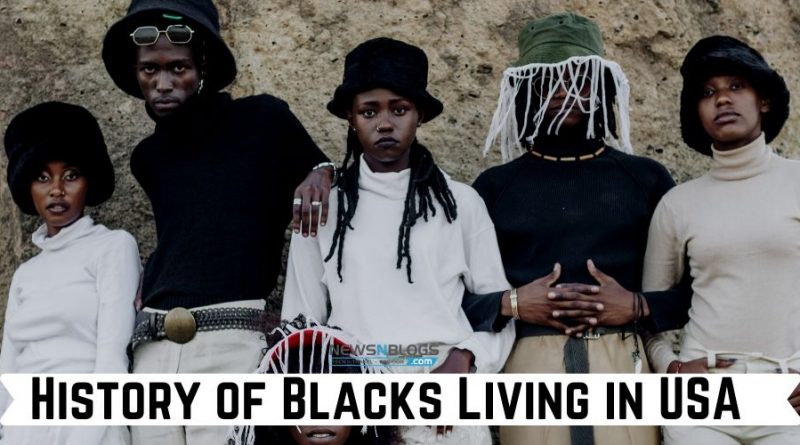 Blacks were brought to America from Africa as slaves. As a result of centuries of unprecedented struggle, they ended their slavery, won the right to vote, and then came the day when a black man became president of the United States.

In the United States, blacks were bought from slave markets in Africa so that they could work on lands snatched from native Red Indians in the United States. In 1861, 11 southern states separated from the United States to form a confederation, resulting in a civil war during which President Abraham Lincoln declared the abolition of slavery.

Discriminated against blacks continued in the south, they turned to the northern states and New York, where the Harlem area became the center of their politics.

Read Also: Protests intensify in US, curfew imposed in 25 cities in 16 states

The historic event of Rosa Parks took place on December 1, 1955. Rosa was sitting on a bus when the driver asked her to vacate her seat for a white one. She got arrested on refusal. Four days after his arrest, Martin Luther King began his historic protest.

On November 13, 1956, the US Supreme Court declared it illegal to discriminate against and segregate blacks in buses as well as in schools. On August 28, 1963, Martin Luther King, delivered a historic speech to a crowd of 250,000 in Washington, D.C., and presented a new dream of human equality.

King based his struggle on nonviolence, but when Martin Luther King was assassinated on April 4, 1968, riots broke out in hundreds of American cities. At the time of King’s assassination, Jesse Jackson was with those who took over the black leadership.

The Million March, led by Louis Farrakhan in October 1995, also marked a turning point in the black struggle, with the victory of black candidate Barack Obama in 2008 as if blacks had reached their destination. The faces of black Americans at Obama’s inauguration were a testament to that success.

It is to be noted that after the killing of a black citizen by a white police officer in Minneapolis, the capital of the US state of Minnesota a few days ago, riots have been going on in different states for the last 6 days. Curfews have also been imposed in various states to control the situation. 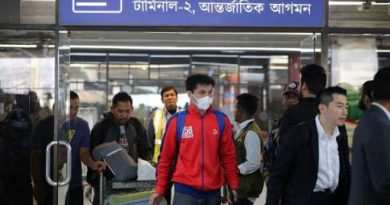 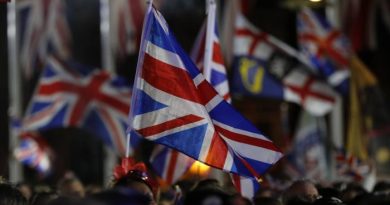 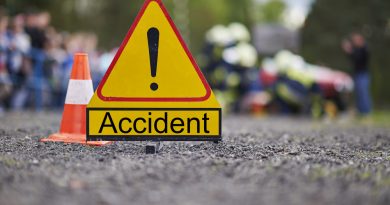