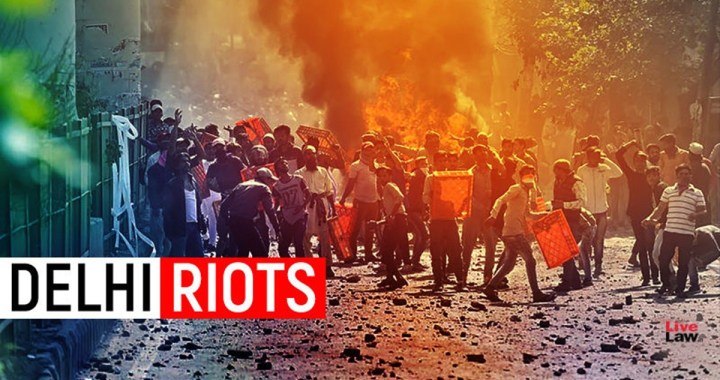 The death toll has risen to 46 as a result of the ongoing riots against Muslims in the Indian capital, New Delhi.

According to media reports, 4 bodies were found in rivers affected areas of Gokulpuri, Shivihar, New Delhi, while the number of casualties in the ongoing riots has increased to 46.

It should be noted that the riots in India’s capital New Delhi have been bleak for several days, while the death toll in riots against Muslims has so far increased to 46 while more than two hundred people have been injured.