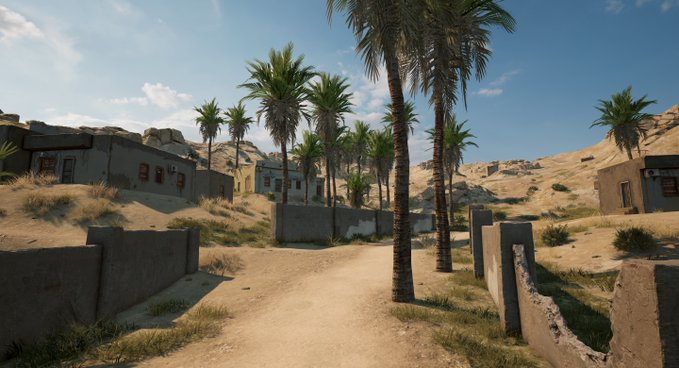 The management of the well-known game PUBG played on smartphones and computers, has begun to introduce new maps.

Experts at PubGee say that the company will soon add two new maps to the game, or the ‘Mirmar’ map will be introduced in a new way. 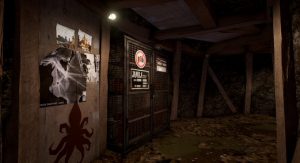 As can be seen in the first picture, the texture on the walls, the tree and the field are completely changed, while the second depicts the underground section with images, cages and gold bricks.

Experts say other images may have been mapped as the video has already surfaced. Social media users also gave their opinions regarding both images.

Swift and silent. Ever so deadly. pic.twitter.com/onRzkYzjIL

A few days ago a video of the Maramaramp was also released by PUBG showing an unknown player fighting.

How is the game played?

The game has two teams competing, ranging from one player to 100 players who connect to each other via the Internet.

Players from both teams first look for weapons by landing on the ship and then firing at the front. The surviving winner is given a “Chicken Dinner” in honor of the winner. 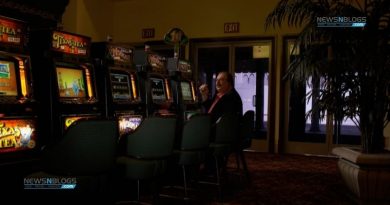 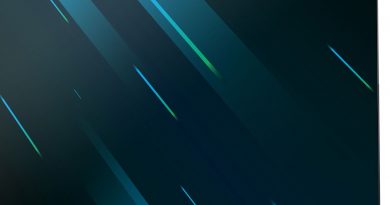 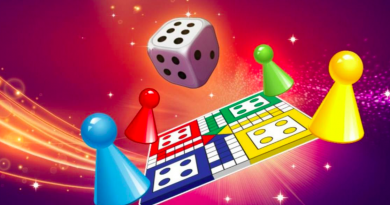