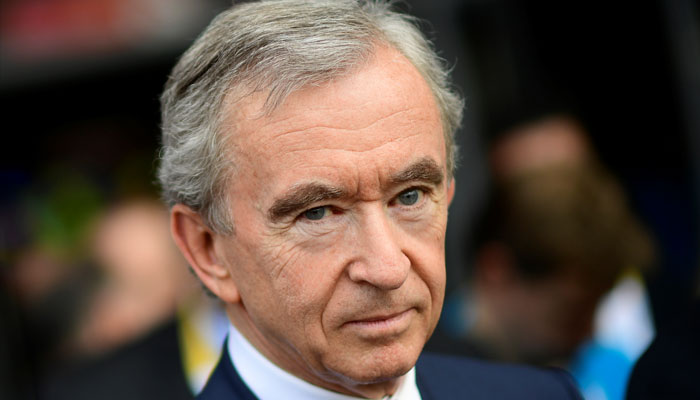 Amazon’s founder Jeff Bezos has once again dropped from the number one billion list in the world. Amazon is an American technology company that deals in e-commerce, cloud computing, and digital streaming.

Jeff Bezos is second on the list of billionaires released by American magazine Forbes, and Microsoft’s founder Bill Gates is third. French citizen Bernard Arnault has assets worth $ 116.5 billion while Jeff Bezos has assets worth $ 115.6 billion. Similarly, the assets of Bill Gates are worth $110.6 billion. Warren Buffett is fourth on the list with $ 90.6 billion, while Facebook founder Mark Zuckerberg is fifth with $82.2 billion in wealth.