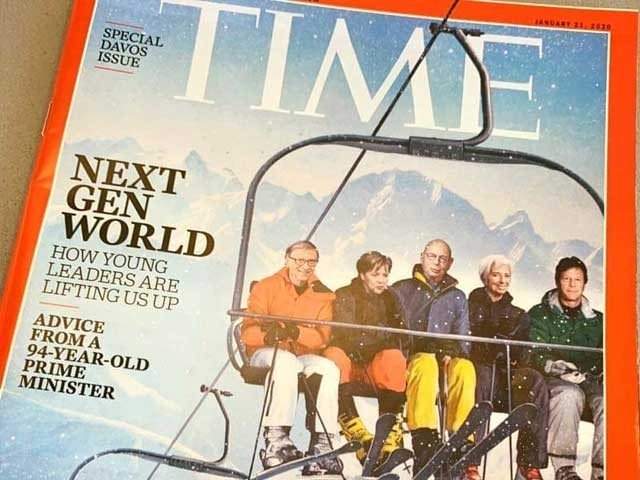 Prime Minister Imran Khan has been named as one of the top five personalities in the world by the well-known journal Time.