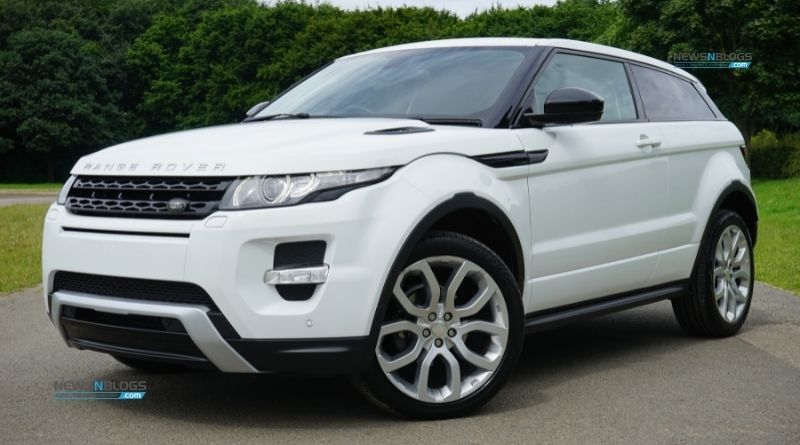 Since 1969, there have been only four generations on Range Rover, now you can meet the all-new 2022 Land Rover Range Rover, which would consider as the fifth redesign of our favorite new Range Rover. Over the years, the Range Rover has gone through a series of upgrades in terms of size, and more enhanced technologies, making it a symbol of a high-end super-luxury SUV among wealthy car buyers.

Featured with a luxurious finishing cabin with leather, and wood. Also plenty of modern technology. And as for the time being buyers will have two engine options to choose from, either a three-liter turbocharged inline-six or a bigger twin-turbo 4.4-liter V8 engine with 523-horsepower, both engine options will come with all-wheel drive, air suspension, and rear-wheel steering system as standard options. One thing to know when you walk into a Land Rover dealership is that both Range Rover’s new generation and previous generation are going to be sold as 2022 models, just until the inventory of the previous generation is empty.

At first, the new Range Rover will be equipped with a turbocharged mild-hybrid inline-six engine with a 48-volt battery that produces 395-horsepower or a new 4.4-liter V8 twin-turbo engine with 523-horsepower that will take it to 60 mph in just 4.4 seconds. The mild-hybrid inline-six engine will come only with the base option model, as for the bigger V8 engine it will come as standard for the higher trims like the Autobiography, and First Edition models.

Land Rover announced that there would be a plug-in hybrid engine coming later in 2023. This plug-in hybrid variant would consist of the inline-six engine in addition to a 38.2-kWh lithium-ion battery with an electric motor that provides 141-horsepower. Offering a range of 62-miles of pure electric drive and delivers a total of 434-horsepower. And also on the way is an SV model with a more powerful V8 engine that would please the more sporty buyers.

The new Range Rover comes in five seats with the standard wheelbase form, but if you opt for the long-wheelbase model you have the option to order it with seven-seats onboard. Since this new fifth-generation 2022 new Range Rover is the first one to have seven seats in it.

The new long-wheelbase model adds an extra 200mm to facilitate the third row. The extra length is mostly added in the back of the vehicle to be included more In the back doors, so seating yourself in the third-row wouldn’t be so hard. Nevertheless, Miller is more convinced that it is the flexibility of the second and third row seats that would make the seven-seat more comfortable and friendly to use. The second row slides forward electrically, or it can fold flat in just 8 seconds to open a clear path to the third row.

“It’s absolutely pivotal that we can move that seat right out of the way. That means the customer has a really big step-in area to get through and it invites them to make use of row three,” says Peter Bingham, architecture chief engineer for MLA high.

The new Range Rover still has that rengi spirit in it, but there are some serious differences. JLR describes the new styling as “clean, reductive, and free from excessive line work”. There are two models form released: Standard-wheelbase and long-wheelbase. The former’s wheelbase measures at 118-inches and the total length comes to 199-inches. The LWB is eight inches more for both measurements. 20 inches and 23 inches wheel size available.

The aerodynamic styling allows for an impressive drag co-efficient of only 0.30. Taking a closer look at some of the finer details, notice the unbroken waistline and rising sill line. The short front overhang is a familiar feature and we especially like the new boat tail rear complete with the split tailgate.

Plenty of fine attention to detail can be found at the rounded edge of where the doors meet the glass, which creates a clean overall look. The new Range Rover is also the first Land Rover to be offered with Power Assisted Doors. Yes, this feature is for all four passenger doors. 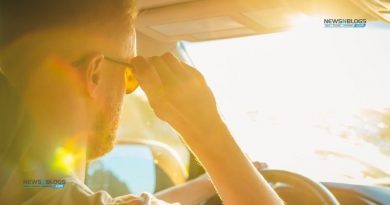 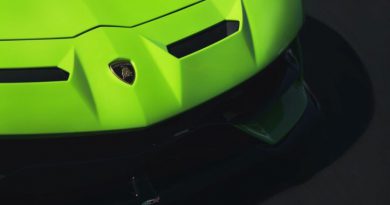 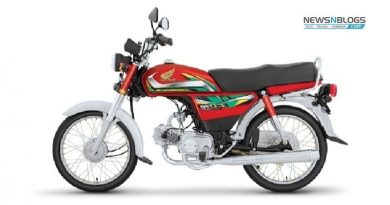