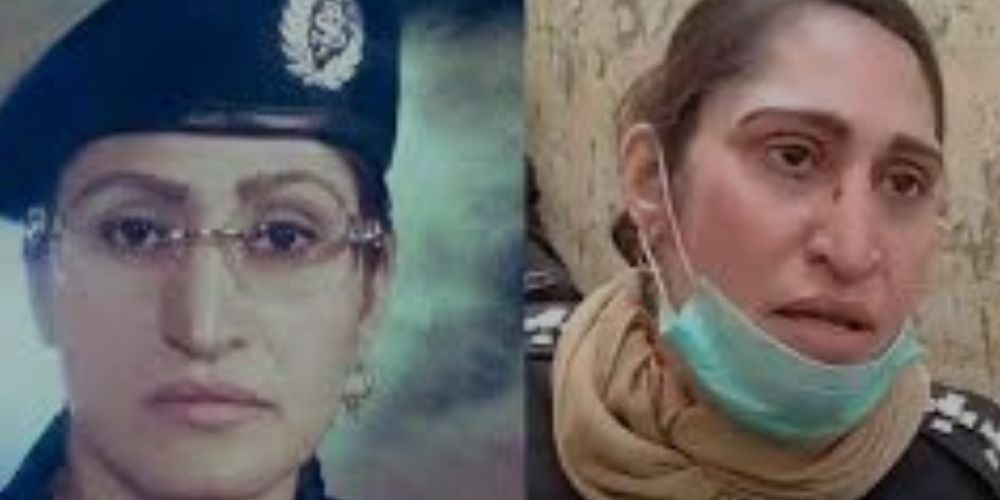 In Karachi, on the violation of lockdown police tried to stop people and they started throwing stones on Police. Angry people threw stones at the Police. Female SHO of Pir-Abad police station injured due to a stone-pelting.

Violating the lockdown, a large number of citizens participated in Friday prayer in Orangi town Karachi. When police tried to prevent citizens from gathering to protect against coronavirus, they started throwing stones at police.

WATCH: Police officer Sharafat Khan attacked by a mob when she arrived at a #mosque in Karachi’s Orangi Town area where Friday prayers were being held despite the order against #congregational prayers