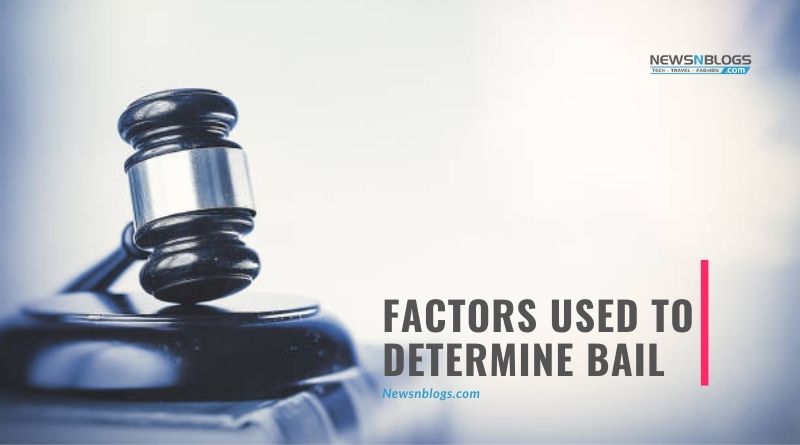 The purpose of bail is to allow defendants that pose a low risk to society to be released from jail while they mount a criminal defense. Bail is an insurance policy of sorts that guarantees a defendant will still appear in court as the law requires. It benefits the criminal justice system because it ensures that limited jail space houses dangerous offenders instead of nonviolent criminals. However, many considerations go into granting bail.

Defendants that have lengthy criminal records are typically issued higher bail amounts because they have proven to be repeat offenders. Because of this, the courts believe they likely pose a greater risk to society. If a defendant’s criminal history also shows a preponderance to fail to appear in court, a judge will impose a higher bail or refuse to issue it entirely. Past criminal behavior can be an indicator of a defendant’s unwillingness to take the law seriously.

Safety of the Public

A defendant accused of a violent crime will have a more difficult time receiving bail than a defendant charged with stealing a nominal amount of money. A violent criminal might pose a physical threat to society that a petty thief would not. A judge will likely not grant bail to someone accused of terrorism or attempted murder.

Read Also: Finding Bail When You Need It Most

An arrestee with a lot of money in the bank will most often receive a higher bail than a destitute defendant. The reason for this is that trivial amounts of money will likely not deter wealthy defendants from skipping bail and court. If the bail is too high, bail bondsmen can help. For example, Allegheny County bail bonds agents will post bonds for defendants and require a portion of the bail as security along with a service fee.

Judges weigh other considerations when setting bail. These include community connections, flight risk, and family obligations. All of these factors may be weighted differently depending on the crime and may vary from person to person. 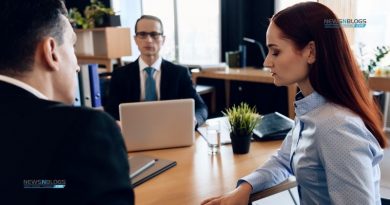 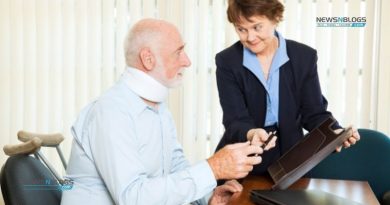 Building a Better You with Personal Injury Attorney Dennis Hill 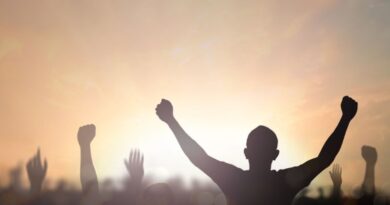