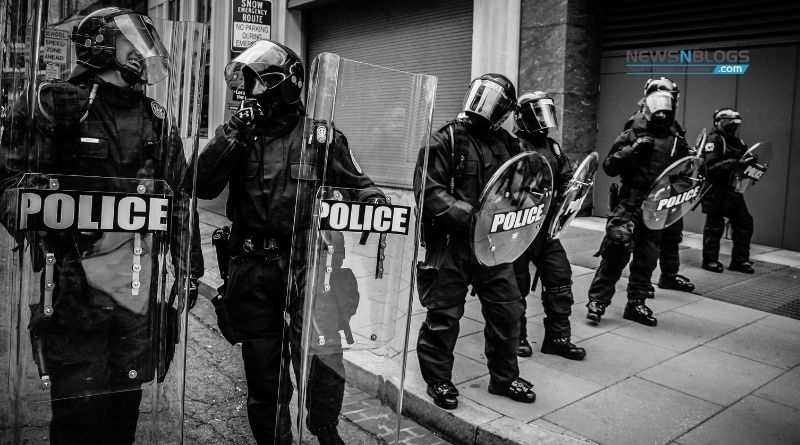 Look around you, from the streets of Washington to the narrow by-lanes of New Delhi, cases of police brutality are taking place. Every time you open social media, you see how police officers are using overusing force in an illegal and non-prescribed manner.

What happens when the upholders of the law are the ones that are abusing it? In recent years, democratic organizations and legal experts have come out and expressed solidarity in support of victims of police brutality.

We also discuss illegal situations where police brutality is experienced by individuals. If you or someone you know has suffered because of police brutality, you should read this article till the end.

The Definition of Police Brutality by Amnesty International

According to Amnesty International, police brutality refers to illegal and excessive violence. Opting to beat protestors, engaging in racial abuse and oppression, or torturing citizens account for police brutality.

Amnesty International says that police brutality counts as a violation of basic human rights. In other words, it should be considered a human rights violation by the courts of the land. In simple words, citizens are deprived of their right to life!

This is why individuals must try to understand what their rights are and how they can defend the same. There are credible legal ways that can be pursued to bring erratic police officers to justice.

There is no doubt that there have been several cases of police brutality that have been taking place. Individuals that have suffered from these have a right to approach the courts and seek legal recourse.

The Different Situations and Examples of Police Brutality

In this section, we are going to evaluate and list down the different situations and examples of police brutality.

1: Use of Excessive Force

While the law permits law enforcement to use force, it should be done within restraints. Indiscriminate use of excessive force endangers human rights. According to legal experts, recourse to force should only be exercised when it is necessary and not indiscriminately. This creates ground for police brutality cases and for filing lawsuits in courts.

2: Use of Taser Guns

Almost all police officers carry tasers to bring unruly criminals under control. However, using such a powerful weapon as a taser should only be done in extreme cases where the officer senses a danger to his or her own life. Using a taser gun on someone that is cooperating in the form of not-resisting arrest counts as police brutality.

Police officers who want to search a premises or question someone need to have proper court documents supporting their claims. This means they need to possess a warrant for the same. They cannot act without intel and evidence. In cases of police brutality, policemen have been guilty of breaking into homes without a warrant and carrying searches without probable cause.

4: Shooting and using an Armed Weapon

Some several limitations and guidelines are imposed on officers of the law when it comes to weapon use. Officers are expected to use the weapon only in the most exceptional of circumstances. Indiscriminately using a firearm can lead to accidental injury or death of pedestrians, pets, or innocent bystanders. This is major grounds for police brutality.

5: Not Intervening when required

It should be pointed out that not every interaction however uncomfortable can be translated as police brutality. While you may think you have a case, a legal expert may think otherwise.

This is why it is important that you first discuss the basics of your case and incident with a trained attorney before pursuing a lawsuit. There is no dearth of frivolous police brutality lawsuits that have been dismissed by courts.

Legal Procedures to take in the event of Police Brutality

You need to understand police officers in the US are protected by qualified immunity defense. This means that you need to work hard to prove that the police officer violated federal or constitutional law. While this is not easy to prove, you will be able to get justice if you work with the best lawyers that can defend your rights and claims.

Data suggests that more than 19000 individuals die because of police excesses in different parts of the world every year. In the US alone, the figure stands at 1000. We have all been rocked by the recent incidents of police brutality on George Floyd or Breonna Taylor.

If you or someone you know has suffered wrongly at the hands of police brutality, and are looking for legal help, let us know in the comments below. We will help address your concerns and get a qualified legal expert from the Embry Law Firm to get in touch with you.

Protecting The Rights Of People With Disabilities – Actions And Language 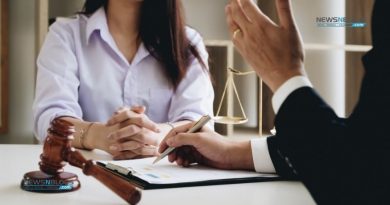 How To Handle A Complicated Merger 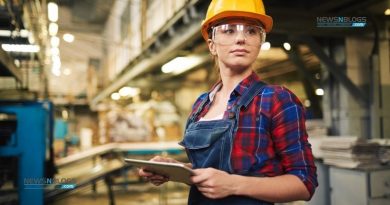