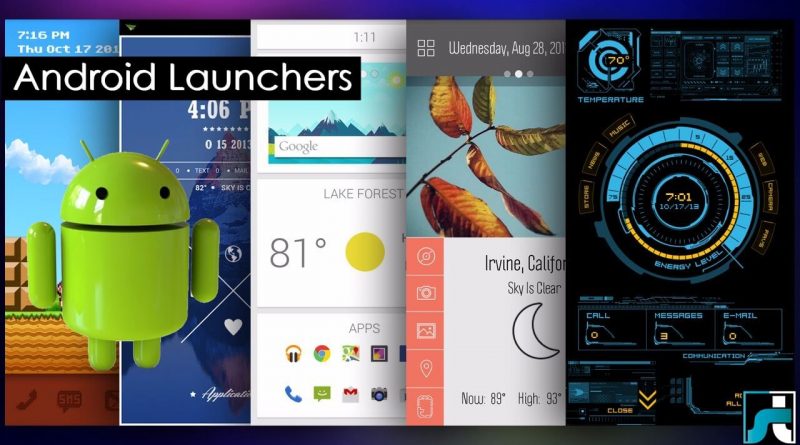 Do using third-party apps as launchers drain more battery of your Phone?

Nowadays, every one of us wants our smartphones to work faster and organize particular tasks on time. For this factor, we install so many launchers, apps and make every possible effort to speed up our phone. The fact is that the speed of the mobile entirely depends on the graphics and design of several launchers and apps that you have installed from the Google Playstore or any other link.

The time you install the latest launcher for the first time, your phone automatically replace it with the default launcher and store it for some time before disabling it. So there are the chances that both the launchers positioned in your android phone keep running for some time and extract your battery much faster as of normal. Moreover, it is also not sure that your default android launcher does not consume more battery. Using so many launchers or apps can immensely damage your battery health.

How can you enhance your battery life?

The ideal thing you can do for less consumption of battery is to download only one best android launcher 2020 from the authentic and trusted AppStore and track whether that particular launcher is consuming the battery faster or the default launcher in your android phone. It is really a very bad practice to consume your battery to 0% as it really affects your phone’s overall performance an even reduces the life of battery too. So you just have to make sure that your phone has at least 15 to 20% battery life remaining when you are going to charge it.

When you are in an app through any launcher then it drains more battery as compared to be in apps without any launchers, so it is best to install any launcher with battery monitoring feature as it automatically reduces the battery consumption and results in an increase in battery life. So it is clear that the consumption of the battery actually depends on the efficiency of android launchers in your mobile and you have to be intelligent enough in installing the android launchers for your phone. Moreover, there are also some other aspects of battery draining like extra heavy themes, improper coding and downloading a lot of unnecessary apps. Several social media apps when used through launchers also damage the battery life and consume more battery than normal.

As today we are living in an era of modern technology and everyone wants to finish his regular tasks rapidly in a very short period of time, whether those are office tasks or particular functions in the android phones. We always run towards the apps and particular launchers that claim to make your phone speed faster and increase the overall performance. But in reality, they also drain more battery as compared to other apps in your mobile, so before installing any launcher make sure that a particular launcher has the battery monitoring feature as it ensures a long battery life. 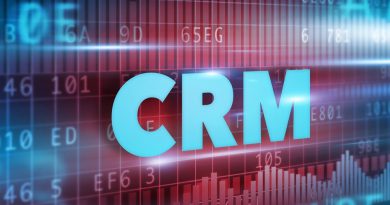 How CRMs Changed Everything Related to Sales Rep? 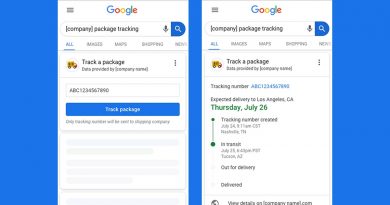 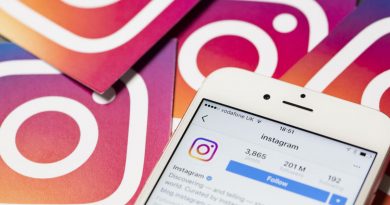