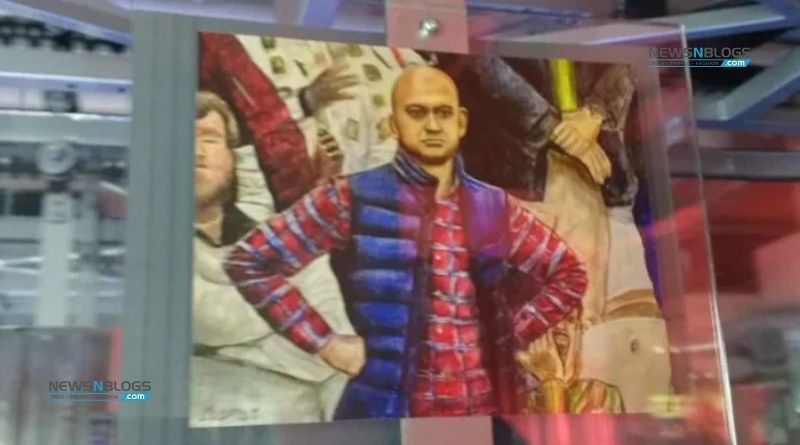 A picture of Sarim Akhtar from Pakistan, which went viral on social media, is now part of the Hong Kong Meme Museum. Sarim Akhtar shared the link of the YouTube video on Twitter and said that you can see me in this video in 0.37 seconds.

My sister found the video of the Hongkong K11 mueseum of memes on YouTube 😍 scroll to 0.37 sec 🎉🇵🇰👌 https://t.co/wIgAU1yLGB

This viral photo of him was posted in the name of a “Disappointed fan” on which his name is also written.

A large number of Twitter users are congratulating Sarem while people are also saying that the world of memes is incomplete without this picture of you.

It may be recalled that this memorable photo of Sarim Akhtar was taken during the match between Pakistan and Australia in the 2019 Cricket World Cup when the batsman of the national cricket team Asif Ali dropped a catch of David Warner on the ball of Wahab Riaz. ۔