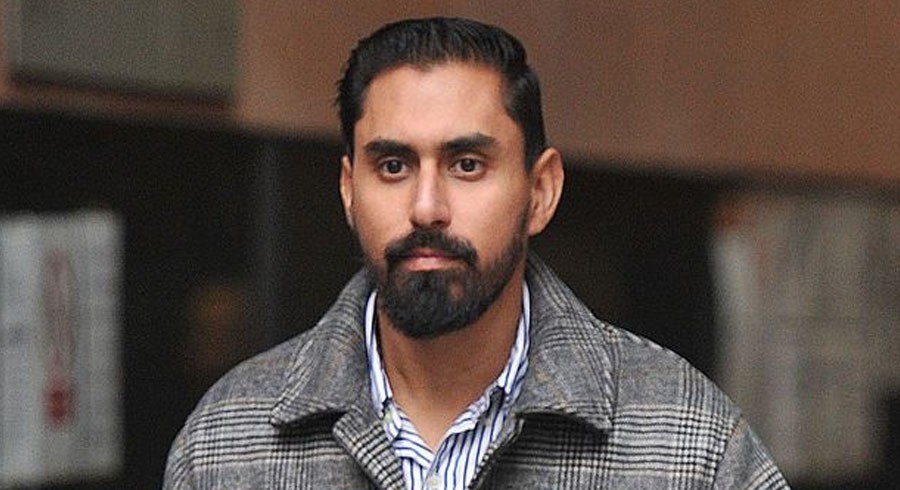 A British court has convicted former Pakistani cricketer Nasir Jamshed and his accomplices Yusuf Anwar and Mohammad Ejaz in a spot-fixing case. Manchester court sentenced Nasir Jamshed to 17 months, Yousuf Anwar three and a half years and Ijaz Ahmed to two and a half years, the accused were sent to jail in a police van. It is understood that he was arrested for alleged spot-fixing investigation by the National Crime Agency.

Also, Read Hopefully, others will learn a lesson from Nasir’s Sentence

It has been learned that a police officer had secretly entered the gang as a member of the group whose efforts revealed the fixing of the 2016 BPL and the Pakistan Premier League in February 2017.

An undercover agent of the police introduced himself to Anwar, a stubborn gang suspected of being involved in bribery and match-fixing in international cricket. They first met in a hotel in 2016, where Anwar said. There are few players working for him in the Bangladesh Premier League. Anwar openly admitted to Manchester Crown Court that he had been involved in spot-fixing for ten years.

Nasir Jamshed, who competed in his country’s 60 matches, denied the bribe in the PSL, but changed his statement during the trial in December and confessed to the crime. It may be recalled that Nasir Jamshed was banned from playing cricket for ten years after an inquiry by the Anti-Corruption Unit of the Pakistan Cricket Board last year. In addition, two other players – Sharjeel Khan and Khalid Latif – were also banned for five years.