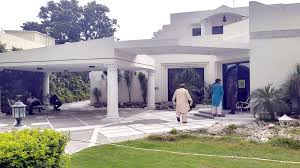 On the other hand, the Prime Minister’s Assistant Special Affairs Minister, Usman Dar, says Ishaq Dar is an adversary and should come back to the courts.