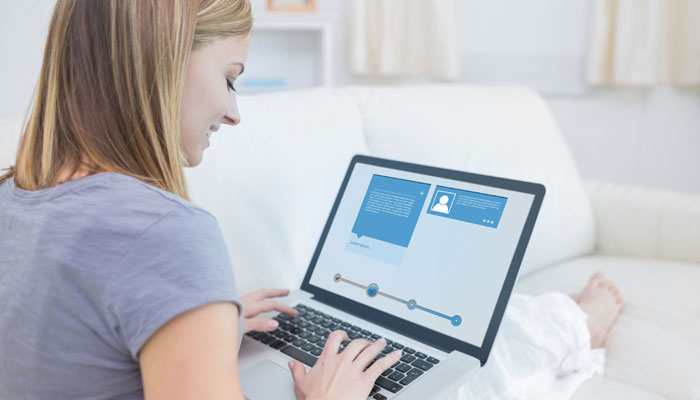 In many countries around the world, Internet service has been included in the list of human rights. What are the countries that not only recognize the basic human rights of the internet but also provide this facility to their citizens?

The Finland government incorporated the Internet into basic rights in 2010 and increased the scope of broadband service over a period of five years, providing 1MB internet service to every citizen.

The Supreme Court of Costa Rica issued a verdict that incorporated the Internet into fundamental rights. The court ruled that “information, communication is the basic right of every person, so the government should provide this facility to every citizen”. The Internet is provided with the basic rights of the people of Costa Rica after a judicial decision.

The French Supreme Court also acknowledged the fundamental right of internet access and obliged the government to ensure Internet access to all citizens.

In Spain, it is determined that the National Agency of Telangana will guarantee everyone at a reasonable price a broadband service and that they provide at least one megabyte of speed per second Internet service to everyone in the country. 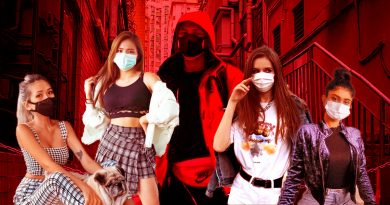 Social media stars make the Coronavirus a source of fame 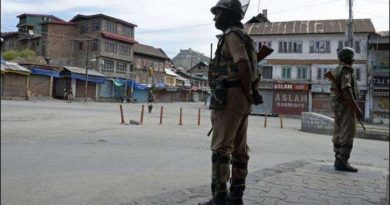 Internet service has been restored after 7 months in IOK 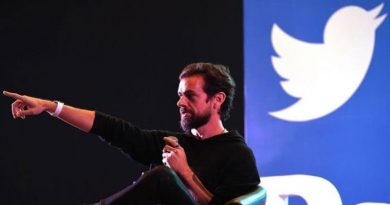 Twitter and Google tells staff to work from home