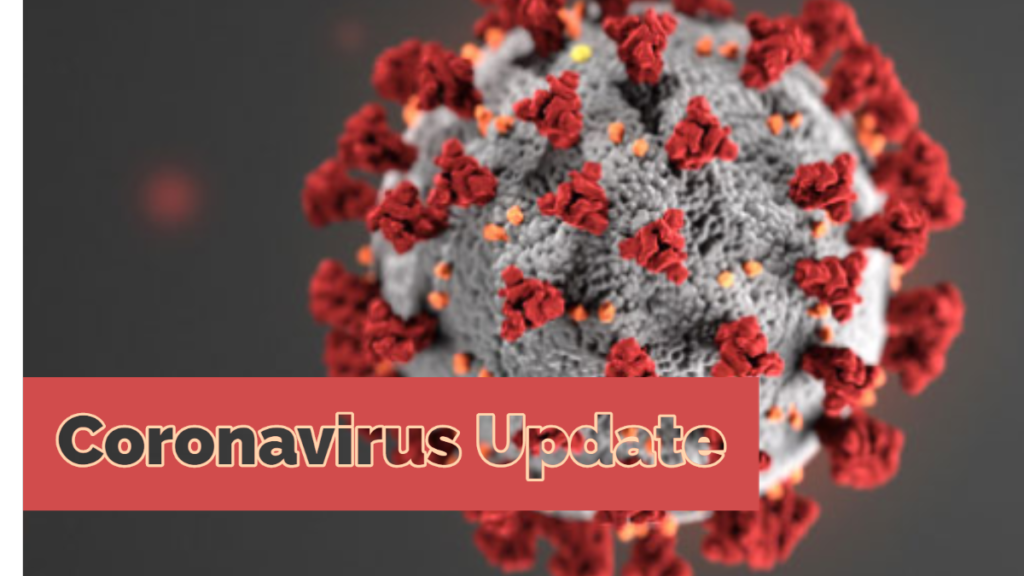 According to a foreign news agency report, the Coronavirus epidemic is still uncontrollable, affecting many people in the last few hours in 138 countries around the world and taken the lives of 443 people.

According to the report, the number of coronary virus deaths worldwide has reached 5,446, while 11,058 new cases have been reported, after which the number has crossed 1 lakh 45,600.

The death toll has risen to 11 after four more people were killed in Switzerland, 71 in South Korea, 10 in the Netherlands, 9 in Iraq, 9 in Hong Kong and 4 in Indonesia.

In France, the number of Coronavirus killed 18, followed by 791, while 3661 were infected. In Germany, the virus killed eight people and another 3,660 people died.

The Canadian Prime Minister’s wife was also diagnosed with the Coronavirus, after which Justice Trudeau quarantined himself, with US President Trump suggesting the Tokyo Olympics be postponed this year.