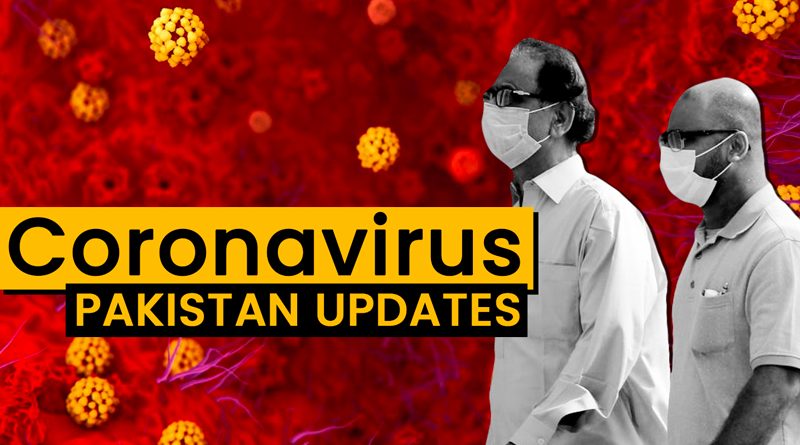 A total of 28 coronavirus cases has been reported in Pakistan. The government has announced the closure of public and private schools, colleges, universities, religious seminaries, and vocational training centers from till 5th April. The examinations have also been postponed.

For the first time in history the National Security Committee was convened on a public health issue. Under the leadership of PM @ImranKhanPTI, there is a national unified response to scale up measures to fight #coronavirus in 🇵🇰. Following decisions were taken 👇🏾-248

All major decisions have been made at the National Security Committee meeting chaired by Prime Minister Imran Khan.

In order to further limit cross border spread, Pakistan will have only 3 airports for international air travel: Karachi, Lahore, and Islamabad. This will allow for even better screening. -250

All educational institutions, Public and Private at all levels will be closed for the next 3 weeks. Any upcoming exams or tests will be postponed. -252

The meeting of the National Security Committee also decided that the borders with Afghanistan and Iran would be closed for another 14 days, with international flights operating only from Islamabad, Lahore, and Karachi.

A comprehensive food security plan will be created to ensure that we avoid any food shortages in the coming weeks and months. Min of Food Security and Research will lead this effort. -254

Meeting with prisoners in prisons has been banned for three weeks. Dr. Zafar Mirza has said that Chief Justice Pakistan is also being contacted to adjourn the cases in the courts for three weeks. He says that we are all doing our part to fight the disease.

He urged the public to take precautionary measures, saying that they should wash their hands, do not touch their faces, stays away from sick people, gets themselves checked up when sick and avoid large gatherings. 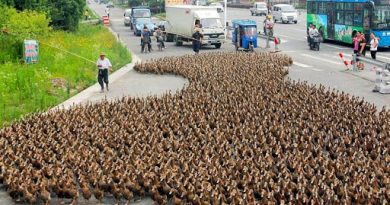 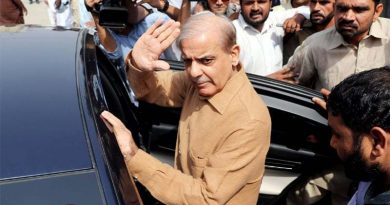 If anything happens to Shahbaz Sharif, Imran Niazi and NAB will be responsible: PML-N 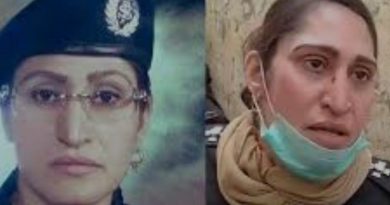