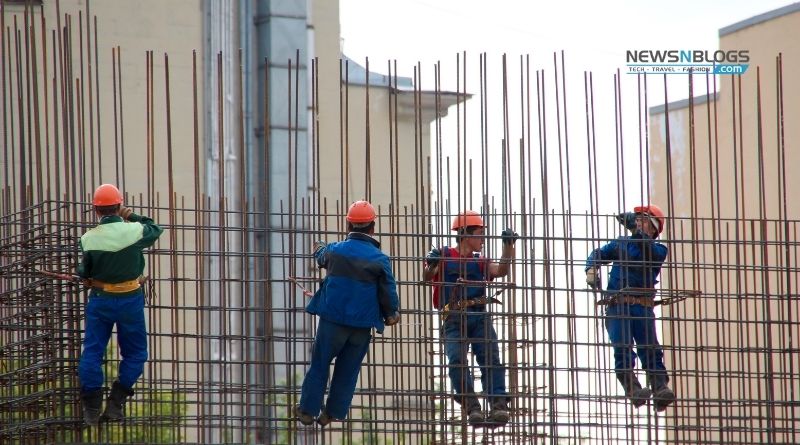 If you were injured at work or developed a chronic illness because of your job, then you are probably thinking of claiming workers’ compensation. However, claims by workers are often denied by employer’s insurance companies, sometimes even valid claims! Remember contacting an experienced Florida workers’ compensation lawyer is free and they will have the best advice about your situation.

There are Common Reasons Workers’ Compensation Claims Are Denied.

Besides meeting the details of your injury and claim, you must also fulfill the first two requirements for worker’s compensation coverage, namely:

That you were employed by the company when you were injured. (Worker’s compensation does not cover independent contractors like freelancers and other gig economy employees.) However, there are employers who classify a worker as an independent contractor, when they are in fact, actual employees. If this is the reason your claim was denied, you might be able to contest it on appeal — more about this further on in the article.

When an injury is not work-related

Your claim will be denied if either your employer or the insurance company feels that your illness or injury is not work-related. Worker’s compensation will cover you if:

You were injured or became ill because of the work you do.

Even if you were injured at work, the insurance company might argue that it wasn’t your job that caused your injury. Even though worker’s comp is normally a no-fault system, all states deny coverage for injuries that resulted from certain types of misconduct, such as drug or alcohol abuse, fooling around (except in the cases where the employer was aware of it and tolerated the conduct, or if you purposely injured yourself.

What is the impact of pre-existing conditions on worker’s compensation claims?

Worker’s comp coverage isn’t ruled out automatically simply because of a previous medical condition that has been repeated or you have injured that same part of your body in a recent work-related injury. Say, for example, you have a back problem caused by an old motor vehicle accident, and then injured your back again, when you were lifting heavy objects at work.

If the recent injury aggravated your pre-existing back problems, then you should be able to claim worker’s comp. However, the insurance company could argue that the pre-existing back issue is responsible for your medical care needs or permanent disability benefits, and either try minimizing your benefits or denying your claim completely. Should this happen, you might have to undergo an independent medical examination and other procedures, to resolve the dispute.

Insurance companies sometimes deny workers’ comp claims if the injury wasn’t so serious that you needed medical attention or time off work.

It is best to get medical attention immediately after being injured and tell the doctor that you were hurt at work. If you try to handle the pain without seeing a doctor, it might be hard for you to convince the insurance company that your injuries were as bad and painful as you claim them to be.

For you to be able to claim worker’s comp, you must meet the deadline of your state for reporting your injury to your employer. This is normally within around 30 days, but the deadline could be as short as just a few days. It is better to report the injury as soon as possible, irrespective of the deadline in your state because if you wait, the insurance company will probably become suspicious of your claim.

In many states, you are required to also file an official claim with the worker’s comp agency of your state within a certain time. However, even if you miss the deadline, you could still be eligible for a limited exception.

What to do if your claim is denied

You can appeal the decision if your claim has been denied and you are still convinced that it is legitimate. (Find out what other injured employees did after their claims were denied.)

Time limits vary from one state to the other to appeal worker’s comp claim denials. Appeals can be complex, requiring extra paperwork, gathering evidence, and presenting a case at settlement hearings or negotiations. If you’re thinking of appealing a claim, then approach a reputable worker’s comp attorney to help you through the procedure.