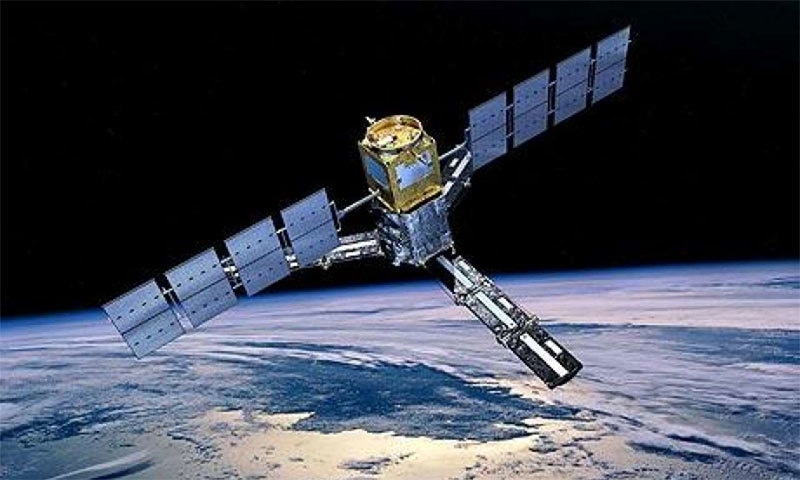 China’s GPS System Project will be Completed Next Year

China has announced that the Baidu Navigation Satellite System (BNSS), developed by its counterpart to the US Global Positioning System (GPS), will deploy the last 2 satellites in space in the first half of next year. Finished with the release.

Project Director Ren Cheng Ki told the media that the basis of the positioning system will be completed this month to send additional satellites into space, so far 24 satellites have been released in this regard.

GPS satellites are being used for location data beaming on smartphones, vehicle navigation systems and all such systems, and all such satellites control the US airspace and China is now set to become the second country in the world. Who has been able to create this technology? China began construction of this navigation system in the 90s and is one of China’s most complex projects, which took several years to complete.

Ren Cheng Ki said the system could be used for a variety of purposes, including high-performance indicators, new technology systems. “We are planning to release two more satellites into orbit before June 2020, with which the Baidu 3 system will be completed,” he said. In the future, smarter, more accessible and integrated systems will be made online by 2035, becoming part of Baidu, he said. He added that public services will be provided to the world through important space infrastructure and the Baidu system is meant to serve the world and benefit humanity.

Over the past two decades, China has developed the space program very rapidly, and technologies have been developed to prioritize self-reliance, and are currently working in areas such as Five G Data Processing. In 2003, China became the third country in the world to send manned missions to space, and even then built experimental space stations and sent missions to the moon.

China is also planning to send a fully functional permanent space station in the future, while also planning to send missions to Mars and humans to the moon. A Bloomberg report last year said that it was a very bold project in China, an unprecedented achievement for a country that already has space commercial flight, cheap energy from the artificial sun and man-made artificial moon. Is working.

This second global navigation system will require companies to develop unique infrastructure, materials, parts and software, and in this regard, Chinese companies are developing devices that will be compatible with Baidu by 2020. It is expected that one and a half million chips operating on Baidu will be used only on automobiles. China is currently the largest and most attractive auto market in the world and the Chinese government wants all vehicles to use Baidu in 2020, for which large car companies such as Toyota and Volkswagen are also working.

Samsung, Huawei and Xiaomi’s smartphones are also working to incorporate this technology, while US-based Company Qualcomm, which produces smartphones globally, says it has long been supporting the Chinese GPS system.

China has been using this technology for government-owned aircraft since last year. A few years ago, the report came out that Pakistan was the fifth country in Asia to use the Chinese navigation system.