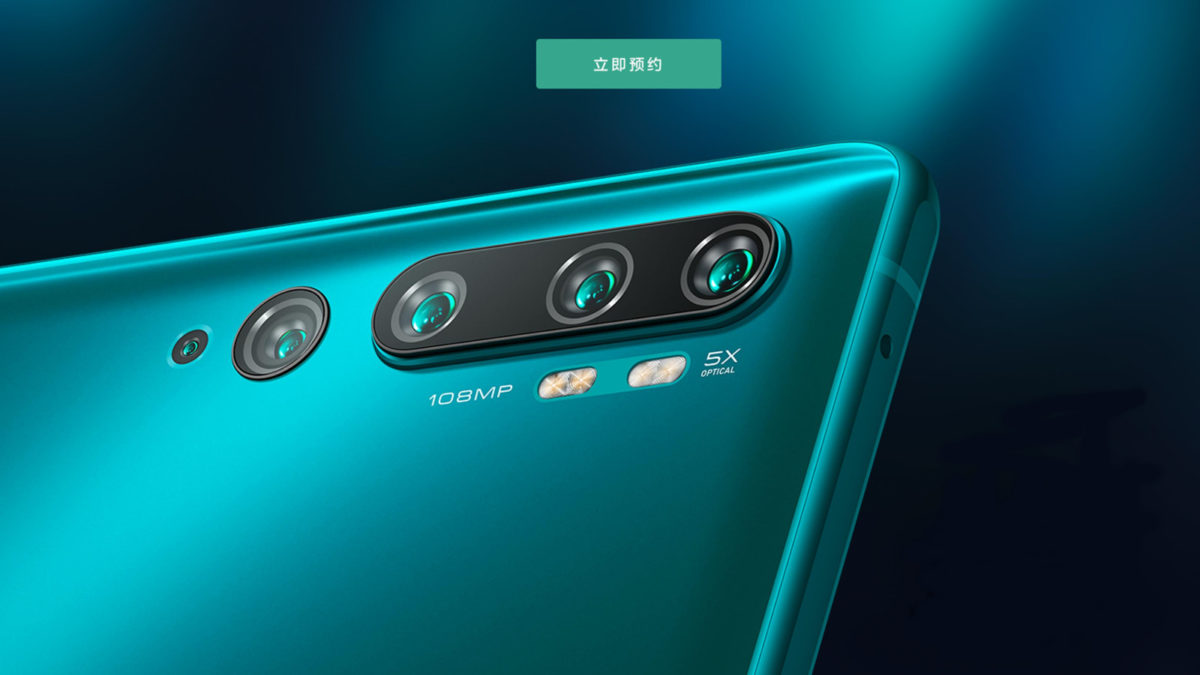 Xiaomi has officially launched the Xiaomi MCC 9 Pro. There are 5 cameras on the back of this phone. The main camera is 108 megapixels. Mi CC 9 Pro has a Snapdragon 730G chipset, which has an octa-core CPU with two performance cores of 2.2 GHz. 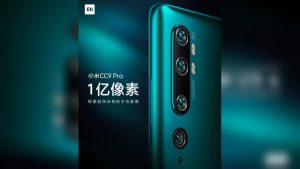 It was first introduced in Mi Mix Alpha. Xiaomi has announced that this phone has an F / 1.7 8P lens (it’s in Premium Edition only).

It’s the first phone in the world to have such a lens. With a 1 / 1.33-inch sensor, it can produce great images in low light. The phone also has a telephoto camera with OIS. It offers 5 times digital zoom, which can be up to 50 times. The phone also has a 20-megapixel camera with a 117-degree field of view. Both of these cameras can take pictures with great detail even at a distance of 1.5 cm.

Smartphones have got such a good first time at such a short distance. The phone also has a 12-megapixel telephoto camera with a double zoom.

This phone is available in Aurora Green, Glacier, and Midnight Black colors.

Update: The Xiaomi Mi CC 9 Pro Premium Edition is being introduced to the global market as the Xiaomi Mi Note 10 and May Note 10 Pro. Their prices will be 549 euros and 649 euros, respectively.۔