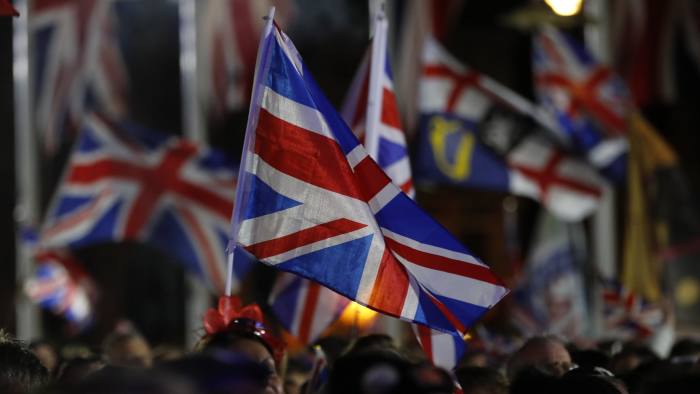 According to British media, the 47-year-old journey to the UK ends with the European Union. Britain’s Union Jack flag was lifted from the European Parliament Building while the European flag with 12 stars was replaced by the British flag.

After 4 years of debates in the UK, the journey to Bridge ended. In London, Brexit supporters and opponents gathered at Parliament Square, where women and children attended. It should be noted that after the UK withdrawal, the number of EU countries will remain 27, but in the UK by December 2020, EU rules will remain in force.

On the other hand, Prime Minister Boris Johnson said that the sun will rise in the UK now, the greatest happiness in life and the beginning of a new era, from today the UK will enter the transitional period, which ends on December 31. Remember that after 4 years of debate, change of 3 prime ministers and 2 general elections, Britain’s separation from the EU was possible.