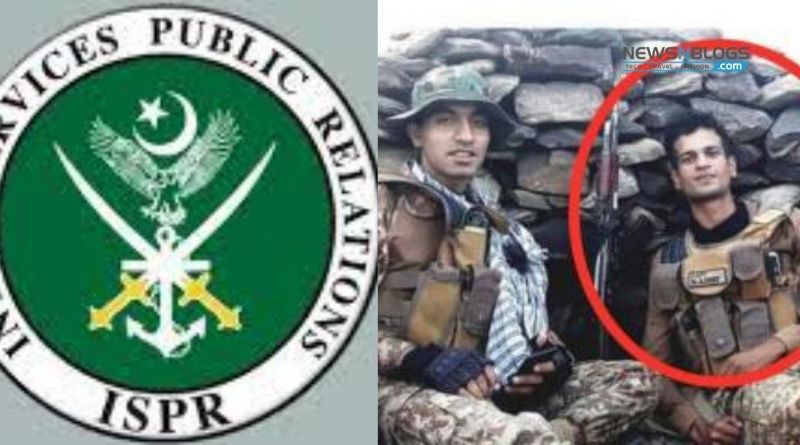 In Gachak Balochistan, terrorists attacked a security forces vehicle, as a result of which Captain Kashif of the Pakistan Army was martyred.

According to a statement issued by the Pakistan Army Public Relations (ISPR), terrorists attacked a security forces vehicle in Gachak Tehsil, Panjgur District, Balochistan. As a result of which Captain Kashif was martyred, the vehicle was hit by a landmine. 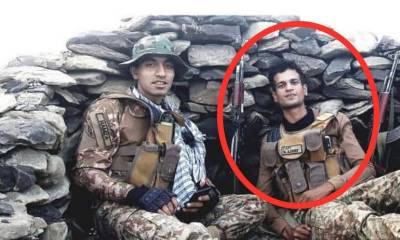 According to ISPR, an improvised explosive device (IED) was planted by the terrorists. Two soldiers were also injured in the incident and were shifted to Khuzdar Hospital.

On the other hand, Federal Interior Minister Sheikh Rashid Ahmed condemned the IED attack on a security forces vehicle in Gachak Balochistan and expressed sorrow over the martyrdom of Captain Kashif.

He also prayed for the speedy recovery of injured personnel.

“Terrorists cannot demoralize our forces with cowardly acts. They are fighting the terrorists with all their might,” the minister added.