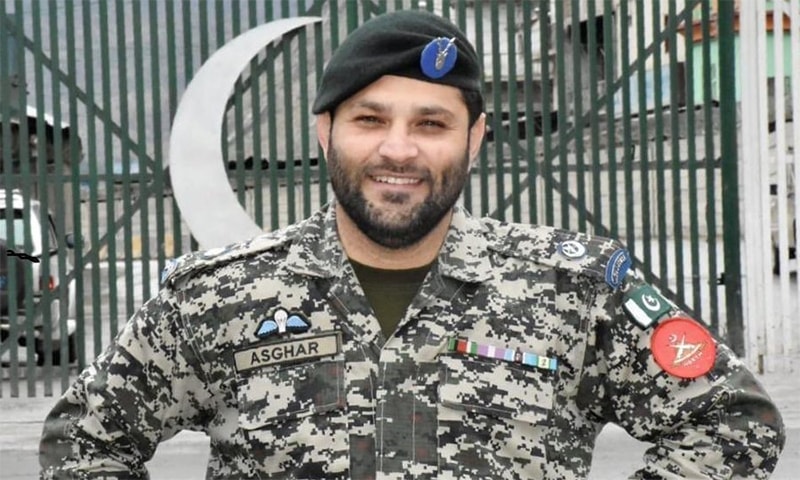 Major Muhammad Asghar, who was working hard on the front against the coronavirus, fell victim to the virus and died.

According to the Pakistan Army Public Relations Department (ISPR), Major Muhammad Asghar was performing his duties at the Tor Kham Border Terminal and when the return of people trapped in Afghanistan began, he was assigned to screening at the Border Terminal.

Major Muhammad Asghar laid his life in the line of duty at #Torkham border in fight against #COVID-19. Evacuated to CMH Peshawar with breathing problems, was put on ventilator but succumbed to Corona Virus. There is no cause bigger than serving the Nation.#OurMartyrsOurHeroes pic.twitter.com/3mtCKyRycq

Major Muhammad Asghar was a resident of Karachi and has a son and two daughters.

So far, more than 30,000 people have been infected with the virus in Pakistan, while 661 have lost their lives. The virus has badly affected medical personnel and law enforcement personnel and youth in Pakistan, as in other parts of the world.

It should be noted that young men of Pakistan Army, Police, and Rangers are also active along with doctors against COVID-19.

So far, several doctors and policemen have died of the virus in Pakistan.