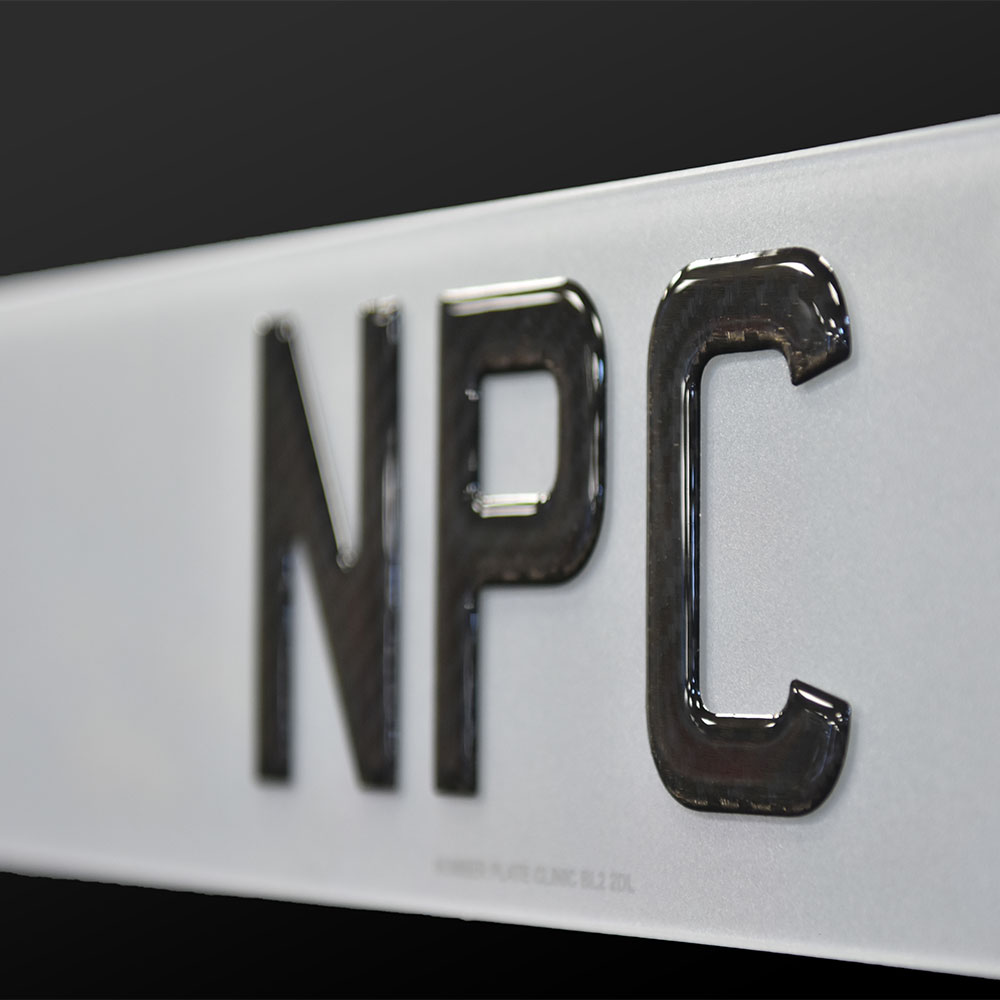 Since 1904, it has been a legal obligation for vehicle number plates to be displayed in the United Kingdom. This is intended to provide accountability in the event of an emergency.

There are regulations that must be followed by drivers when displaying number plates. To exhibit 3D number plates on a car in the United Kingdom, the owner must follow the DVLA’s rules, which are set forth in UK legislation.

Is it possible to replace your car’s index marks with a 3D style number plate for a more attractive appearance, but will it pass the MOT test?

They are lawful and may be used on UK roads, but they must follow the regulations set forth by the Motor Car Act.

One of the regulations is that the registration must be written in black characters on a white plate on the hood and a yellow plate at the rear, with adequate space between them.

Will 3D gel number plates meet the requirements for an MOT?

The number of colors in 3D gel style number plates is limited to 6. The polyurethane gel that covers sheet-cut alphanumeric characters on a number plate is produced by 3D imaging technology.

It’s a particularly made high-quality number plate that meets BSAU British safety standards. It may be utilized as long as it doesn’t break any laws regulating UK number plates, such as using Charles Wright font.

However, if you’re looking to save money, you can use a two-tone effect without a gel resin raise to display three-dimensional alphanumeric characters.

What is the legal size of a vehicle’s number plate?

In the United Kingdom, the size of the digits on a pate matters more than the plate’s size. The characters must all be of equal height.

The plates’ number purchased on January 1st, 1973 should be 89 mm tall, but those bought later can be as low as 79 mm to be considered legal.

Furthermore, when installed on a vehicle, your number plate must leave a margin of 11mm on all sides of the registration number.

Is it true that tinted number plates are illegal?

If your vehicle’s number plate is covered, you will be breaking the law. This implies that tinted number plates may not pass the MOT test.

The same can also be said for chipped or damaged plates. The introduction of 3D and 4D plates raised concerns over this type of lettering since it is not hindered by tinting the plate.

Tinted plates, while they reduce the visibility of characters on the registration plate, still have them. It passes an MOT frequently but should only be used for show plates and not for road use.

What are the advantages of having personalized number plates?

It’s crucial to understand the regulations surrounding the size, color, and type of alphanumeric characters displayed on number plates.

A vehicle that fails to meet the requirements of an MOT test is classified as illegal, and you risk being fined up to £1,000 if caught.

However, there are lawful methods to utilize 3D number plates without breaking the law. You’ll be clearly visible with a 3D number plate on your car.

A distinct type of number plate may enhance your profile on the road. It’s also a fantastic method to add a class to a personal registration. By displaying the plate you like in 3D, you have completed all of the necessary steps. It’s one of the most popular formats available.

UK’s major supplier and manufacturer of 3D and 4D customized number plates, Number Plate Clinic is one of the country’s most popular providers. With fast delivery, click here to create your own number plate with our simple plate builder. 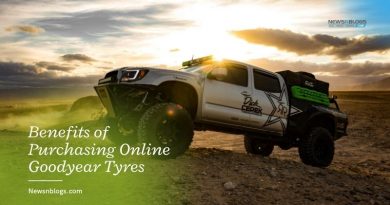 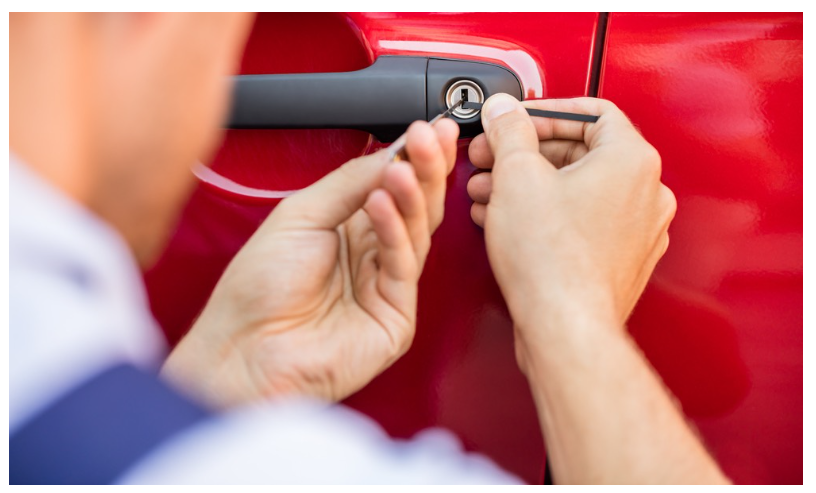 Everything to know about an auto locksmith service 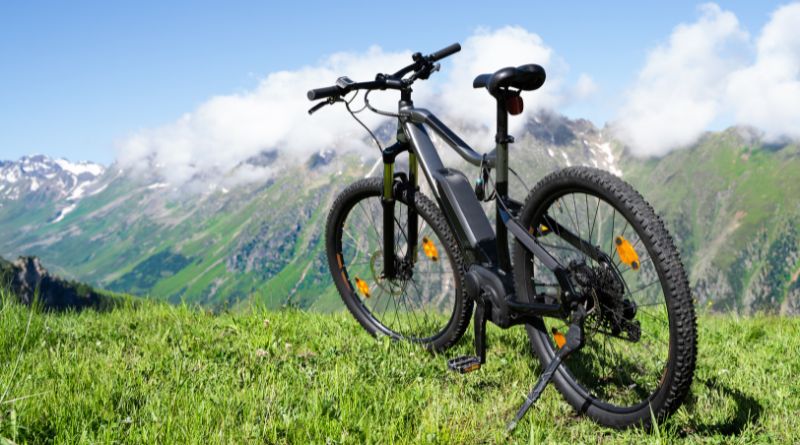