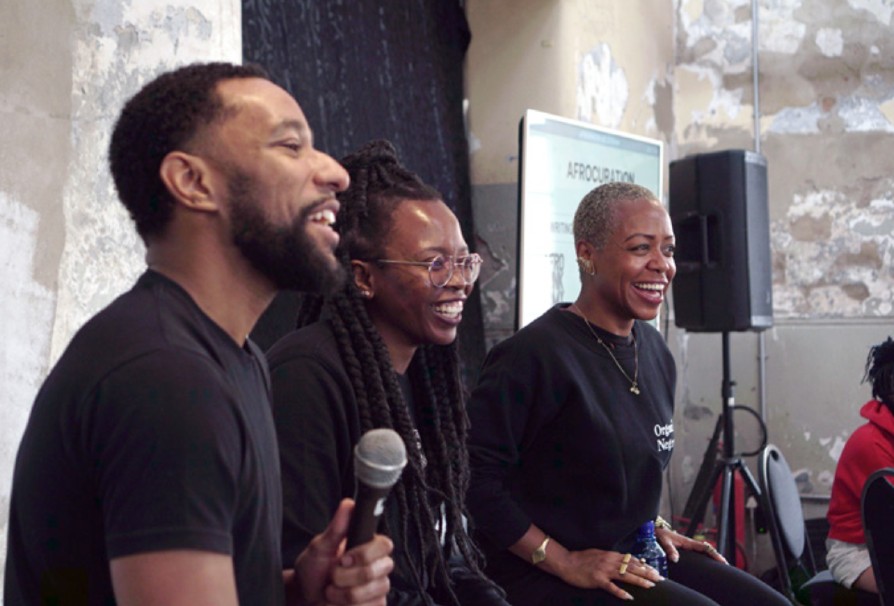 Wikipedia is the 10th most visited website on Earth. It is also the largest warehouse of human knowledge. Educational content and even entire worldviews can be formed through Wikipedia.

When only the city of Paris has more information contained in Wikipedia than entire African content, there is a considerable risk of young Africans to anticipate home as a single story.

The most notable thing here is the most of the content about African culture, geography, language, and more is written by Westerners. The unavoidable lack of cultural context innate in the daily experiences of Africans can lead to stereotyping- again swiveling one small part of African story into a whole story.

To solve this, Moleskine Foundation has founded the WikiAfrica Education Program. It is an effort to facilitate creativity and an interest in culture in African School curriculums by teaching students how to formulate and submit as well as edit articles on Wikipedia. 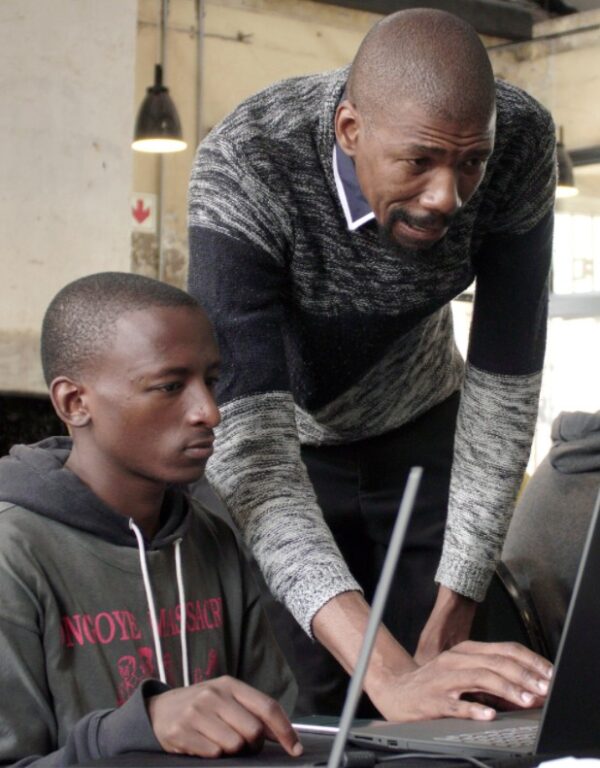 This WikiAfrica Program has led students to deliver 40,000 submissions including articles, audio clips, photos, edits, and much more. Most of the content of this program was in African languages such as Xhosa.

Co-founder of the Moleskine Foundation, Adama Sanneh, says that creativity creates culture, and culture is the force that modifies society.

A self-professed nerdy child drawn to culture, philosophy, and art during his childhood growing up outside of Milan, he founded the Moleskine Foundation to attempt and galvanize Africans into shifting power dynamics on the internet as well as in their daily lives.

Sanneh explained the incredible information gap between Africa and Paris, he said “We aim to inspire young people from the continent and beyond, and especially African language speakers, to transform themselves from passive knowledge consumers to active knowledge producers.”

Sanneh also told GNN “When we look at entries in African languages the situation is even grimmer. So obviously the idea is to do something about it, and with this cultural and bottom-up approach the idea is to really inspire young people to become knowledge producers, to talk about their surroundings, to talk about their knowledge, and especially to do it in their languages.”

Sanneh was disenchanted by the traditional NGO approach to development and support in Africa which made him realize that he was on the wrong side of history. He did all his effort to make African’s realize that African history should be written for Africans and their problems should be addressed by themselves.

According to Sanneh, “there is so much misunderstanding around the African continent”

In 2019, Moleskine Foundation has united with Constitution Hill Trust in Johannesburg to deliver on a Wikipedia “edit-a-thon” called AfroCuration, pursuing a manifestation on the history of Africa. Sanneh and his team had to hundred computers waiting for students to write.

Sanneh confessed that “We had more than 300 young people coming together at Constitution Hill in the museum, so it was inspiring and full of history”. He also added “They could choose among 100 different entries of heroes, various aspects of the Constitution, and then write those articles in their languages, meaning isiZulu, Xhosa, Zenda, etc. They wrote more than 200 entries, in one day, on Wikipedia.”

According to research “The great thing was that those entries, whether about Winnie Mandela (Nelson’s second wife) or abouific moments in South African history, that were missing in their language… in the following month, those entries were seen collectively more than 250,000 times.”

Sanneh also told Africa and the work that “Now you can find an article about Joy Seroke, who’s a super-important figure in South African history in the fight against apartheid, and who’s never mentioned,” says Sanneh. “Now you can find it on Wiki in isiZulu, Xhosa, Zenda.”

The significance of African languages to the WikiAfrica Education Program can not be understood because the culture is unable to explain all the preciousness of their civilization without their language. For example, Chinese Confucian theories are can never be complete without using Chines words.

Sanneh enlightened “When we started the situation was very grim, there was only one article in Luba or something like that,” he told GNN. “We launched a campaign to ask people to translate… ten articles around COVID-19 that would allow the sparking of creative solutions.”

This is really a great job done by WikiAfrica Education Program for Africa.