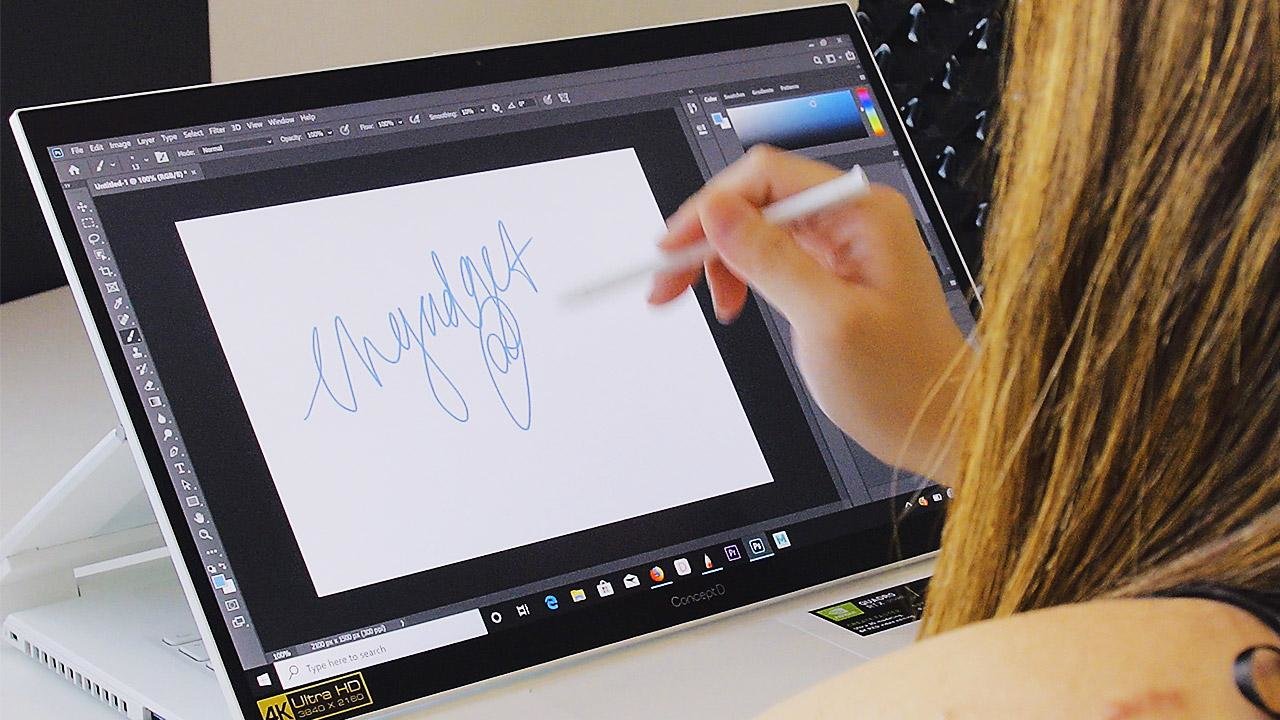 Acer is offering several models of its laptops at the Consumer Electronics Show. ConceptD 7 Ezel and ConceptD 7 Ezel Pro are both NVIDIA RTX-driven missions. With the new hinge, their display can rotate around 360 degrees. You can use them as five different modes for sharing, floating, pad, display and stand.