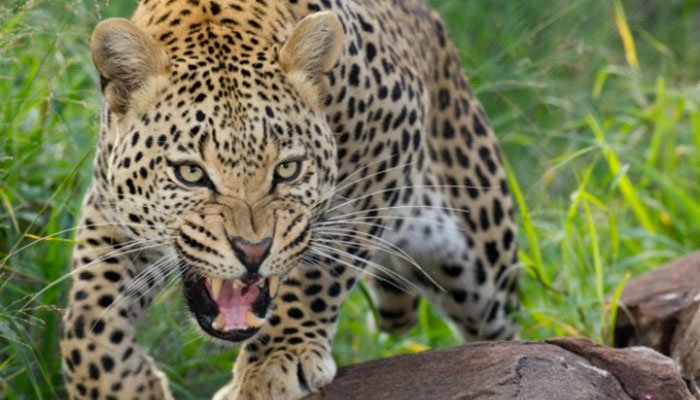 A leopard entered Nathiagali, injuring a woman in the attack

In a village in Union Council of Nathiagli, a leopard attacked and injured the woman. According to locals, the affected woman was working outside a house in Ratala village when a thunderbolt from the nearby forest attacked her.  On the shouting of the woman and her family, Leopard escaped with injuries to the woman. The injured woman was taken to the hospital for medical help.