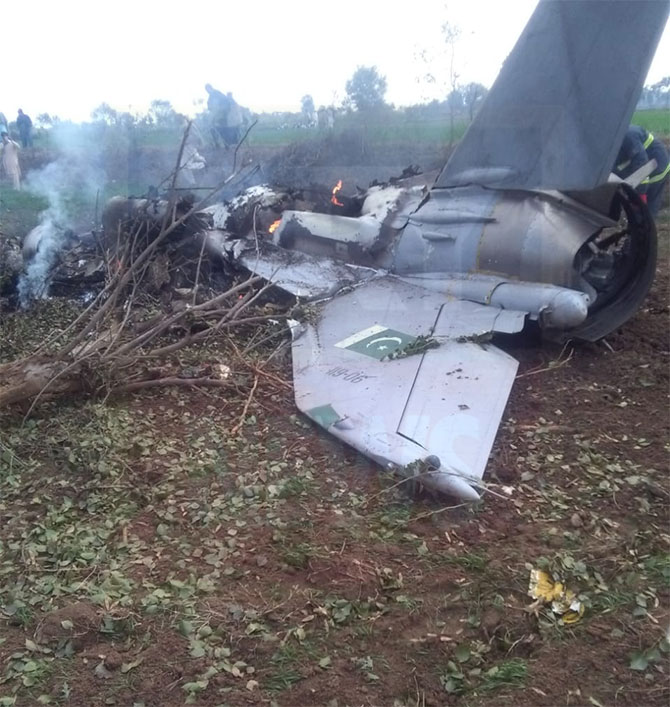 According to the details, the Pak Air Force plane crashed at Cha Miana near Mianwali during a training flight.

In this regard, spokesman of the Pakistan Air Force said that the pilots aboard the crash plane died on the spot, both of them pilots aboard the FTCon, named by squadron leader Haris bin Khalid and flying officer Ibad ul Rehman.

According to the spokesman of the Pak Air Force, airhead quarters have set up a high-level board to ascertain the cause of the incident, sources said, adding that rescue teams are on the spot, teams’ rescue operations are underway.