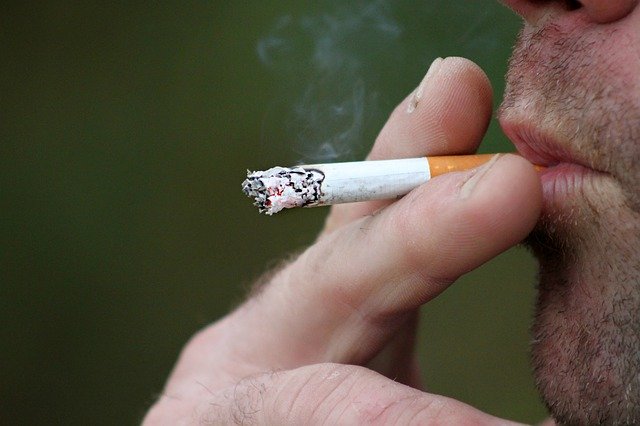 No one can deny the impact smoking has on your physical health these days. Enough studies have been carried out, and evidence produced, over the last four or five decades to make it an undeniable fact that smoking can kill.

Yet estimates indicate that there are still in excess of 1 billion smokers worldwide, which seems to suggest that despite the undeniable knowledge and evidence that cigarettes are bad for you, there is still a problem with nicotine addiction.

While the proportion of smokers has declined to a degree in the wealthier first world countries, it is still a significant problem in poorer developing nations, where nicotine is still seen as a way of life.

Deciding to give up cigarettes is probably the single most important thing you can do for your health, your family’s health, and your pocket. Making that decision is probably the most difficult step to take, but once you’ve made it, here are some simple tips to help you along your journey to a smoke free future.

Take it day by day

If you looked at Mount Everest and thought you had to climb it in a day, in your flip flops, with one arm tied behind your back, you would probably pack your bags and go straight home. Don’t approach giving up smoking in the same way. Acknowledge that you will probably slip up along the way. There will be hidden crevasses and hidden ice fields. But each obstruction can be tackled one by one, and as you overcome each one, you can build strength and confidence from that.

Substitute with an Eliquid

Weaning yourself off the nicotine will be tough, and you might want to substitute the cigarette for a vape. Take some time to find the right flavour and strength that is right for you. Your eliquid supplier can advise you, but as a rule of thumb a light, the social smoker will be satisfied with 3mg of nicotine, whereas a heavy smoker will require about 18mg.

There is also a wide range of different flavours to choose from, not just the classic tobacco and menthol flavours, but fruits of every hue, and even liquids that taste like your favourite cake, cereal, chocolate or drink.

So much of smoking is about routine. That first one of the day, one with your coffee at break. Another after lunch. A couple with a couple of pints of beer. Last one at night walking the dog. You might need to change your routine up a bit, or failing that, distract yourself – even something as simple as getting up from your chair and walking around the office will help pass by the cravings without giving in.

Consider yourself a non-smoker rather than an ex-smoker

An ex-smoker cannot stop thinking about smoking. A non-smoker never even considers that they might need a cigarette. Instead of aiming to become an ex-smoker who is always gagging for that cigarette, imagine instead of having the calm serenity of a non-smoker who glides through the day without a craving in sight!

Tell yourself that giving up is easy

We are barraged with information about the fact that giving up smoking is a really difficult thing to do, and that you are going to struggle. What if it’s not? What if you approach it instead with the knowledge and mindset that it’s not going to be that bad after all? It– maybe a tad uncomfortable now and again but it nothing you can’t handle. Immediately you are putting yourself in a position of power. It is you in charge of smoking, not the cigarette!