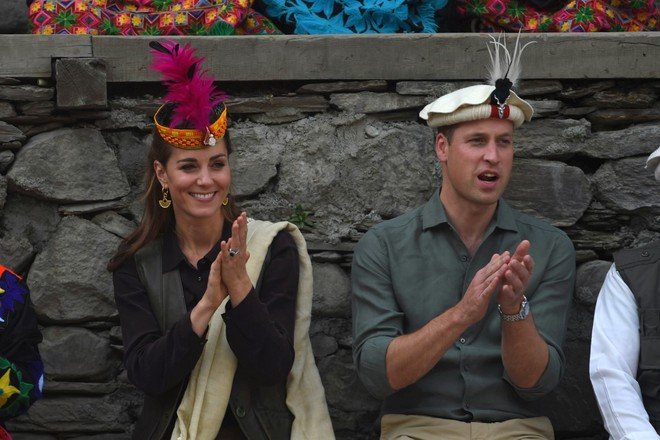 2019 is a Tumultuous but Positive year for Pakistan

The state of Pakistan is facing internal and external threats. On the other hand, due to the policies of past governments, the people are facing problems of inflation and unemployment, but you do not have to panic.

Prime Minister Imran Khan was informed earlier this year about the discovery of a large oil and gas reservoir by Jack Pot, but the discovery was only news. However, after 11 years of British airline British Airways’ return to civil aviation in the country, the government has declared no jackpot. On June 3, British Airways resumed service for Pakistan 11 years later. 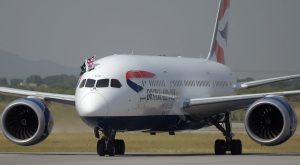 This was also true as British Airways resumed service on June 3 after 11 years for Pakistan, and is the first Western-based air service in the country to shut down operations due to poor security conditions. And returned here after the situation improved.

Talking to the UK, one of the major news of Pakistan this year is connected to the UK. In October, Britain’s Prince William and his wife Kate Middleton made a five-day visit to Pakistan, which was the first visit of any British couple to Pakistan after 13 years. 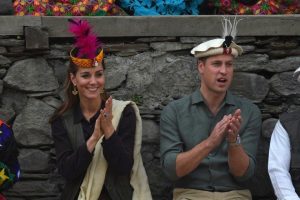 During the visit of the royal couple, the local media forgot about all the problems of the country and the moment was reported at a moment in which the princesses wore costumes, where the shocks came from and who were the Pakistani designers who designed them. Information was included. Prince William and his wife Kate Middleton visit Pakistan for five days in 2019

The royal couple played cricket in Pakistan, hit fours and danced with the Kalash community. Make beautiful pictures that the people of Pakistan enjoy very much. On October 14, the Wrestler Prize Butt won a gold medal at the World Beach Games Wrestling Championships in Qatar during the royal couple’s presence in Pakistan. 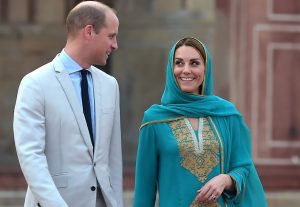 In November after the royal couple, Queen Maxima of the Netherlands also visited Pakistan for three days. After these visits, the unnamed foreign journalist CN Traveler has declared Pakistan the best tourist destination for the coming year 2020, and the main reason for this is the royal couple’s visit to Pakistan. 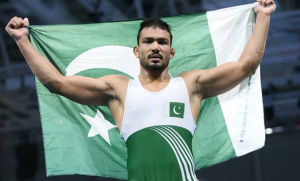 By opening the Kartarpur transit, Pakistan has made its place in the global media.

The magazine has written that the situation in Pakistan has improved and now it has the best chance to take its place in global tourism again after two decades of terrorism and the loss of tourism due to Taliban presence.

This is certainly an honour for Pakistan but also a matter of concern as the infrastructure for local tourism in Pakistan is not in good shape. Let’s have some good news. So instead of talking about issues, read another good news. It’s about Kartarpur road.

In terms of relations between Pakistan and India, 2019 has not been very good. News of the use of air force against each other continued on the Kartarpur transit, and on November 9th, Guru Nanak opened the passport for the arrival of Sikh pilgrims on the 550th birthday, and not only made Pakistan a place in the international media. It also managed to improve the rights of minorities in Pakistan. The move pushed back the constituents, who see war as the solution to every problem, with a message of peace in the region. 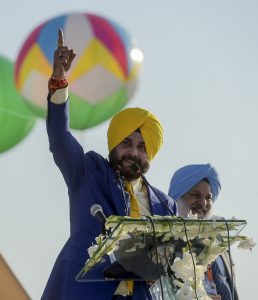 Another great news of the year 2019 is the return of Test cricket after nine years in Pakistan. International cricket tours were closed on the country after the militant attack on the Sri Lankan team during a Test match in Lahore in 2009 and the Test series against the Sri Lankan team in 2019 have reopened the field. In the coming days, other teams are also expected to visit Pakistan through this series, which will revive the deserted fields for years. 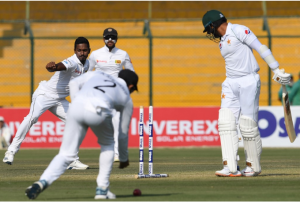 The only positive news from the playing field was that Pakistani players won 32 gold, 41 silver and 59 bronze medals in the 13th South Asian Games in Nepal, which has long been seen as a major success. Is. Similarly, in November, Pakistan’s Mohammad Asif has won the World Snooker Championship title in Turkey.

Speaking of the skies, the Federal Minister for Science and Technology Fawad Chaudhry had said in September that Pakistan would send its first mission into space in 2022, but several months before that statement, Radia, a 12-year-old girl from Pakistan, made the statement. Amir was selected by the US space agency NASA for a one-week internship during which he will be part of the next generation of astronauts.

The year is coming to an end and those who are complaining that the present government had said before coming to power that one million jobs and 5 million cheap houses will be provided but that has not happened but if things get worse, The good news is that you do not have to worry because a few days before the end of 2019, the Prime Minister has announced that the year 2020 will be the year of jobs and national development.