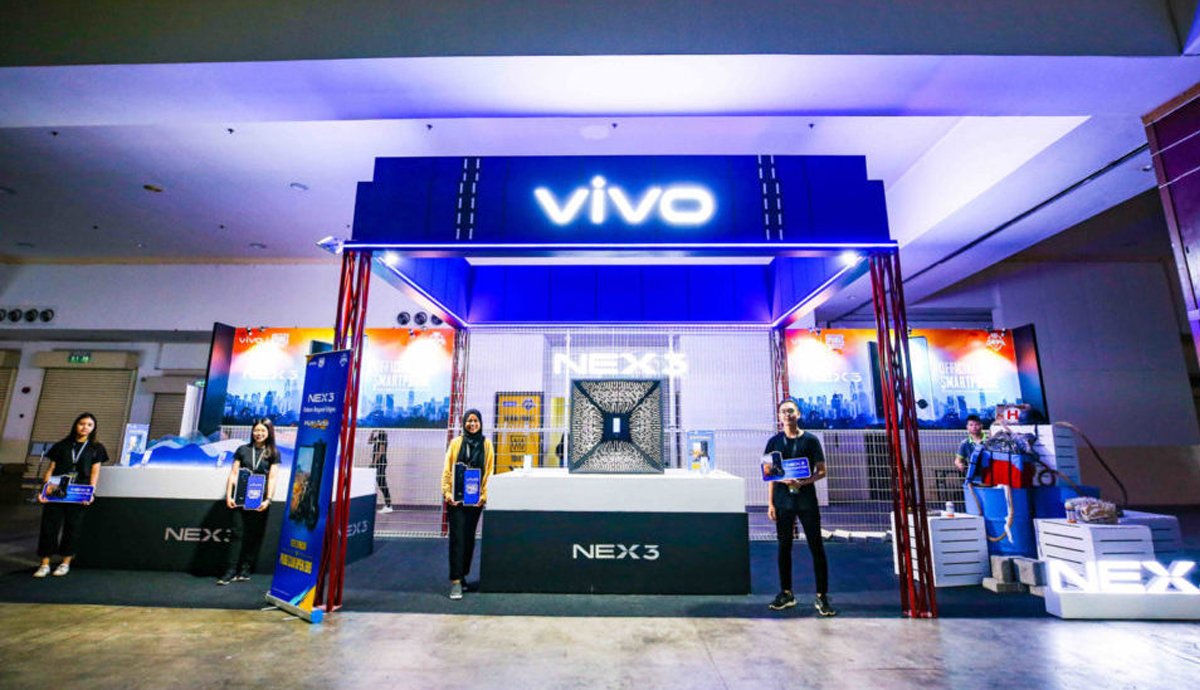 Vivo, the leading mobile maker, has announced that the company will soon introduce a smartphone that will alert consumers before the earthquake.

Vivo Company spokesman Shiao Xiaoj has announced that the company is now developing a mobile phone that will include weather-related features, the main purpose of this feature is to alert consumers before the earthquake.

Vivo’s upcoming smartphone will inform the earthquake as well as identify the places where the earthquake is likely to occur, this feature will also keep users informed about the situation of the affected area.