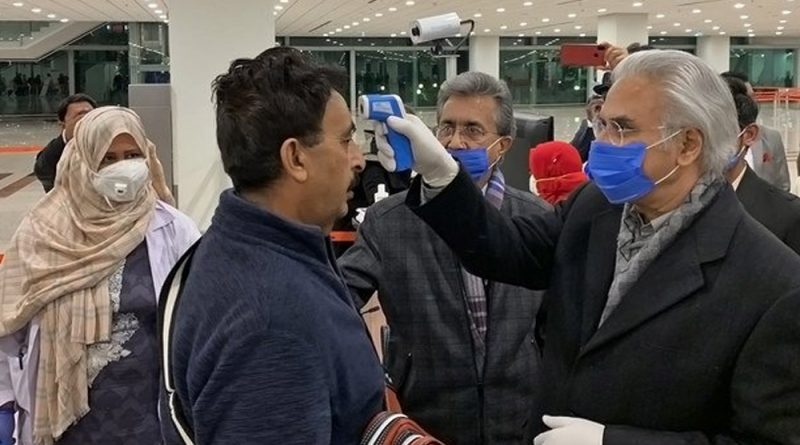 The first case of Corona was reported in Hyderabad, which reached Hyderabad via Doha. According to the Health Department, another case has been reported in Karachi, while the man has reached Karachi from Iran via Dubai. The spokeswoman’s health department said the two men were also in contact with the family.

It should be noted that due to the increasing number and risk of corona cases in Sindh, the government has taken very serious steps. Sindh Information Minister Nasir Hussein Shah said that the impression is wrong that all coronavirus patients are in Karachi or Sindh only. Provincial Education Minister Saeed Ghani said those who came to Pakistan from Syria to visit the Coronavirus patient were also affected.

Coronavirus, has reached 112 countries in the world, so far 133,770 patients have been exposed and deaths have exceeded 4,000, and 62 thousand 832 patients have recovered.

Coronavirus is spreading rapidly in France, Germany, and Spain as well, 11 more deaths were reported in Spain in a single day and 399 new patients came out, 43 people died in Iran and 595 new patients were confirmed. In the United States, 22 people have been killed so far from Corona. 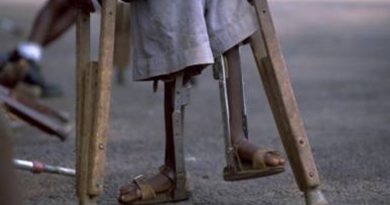 Lahore: A child infected with poliovirus has died

Overseas Pakistanis have taken responsibility of 2400 families in 24 hours