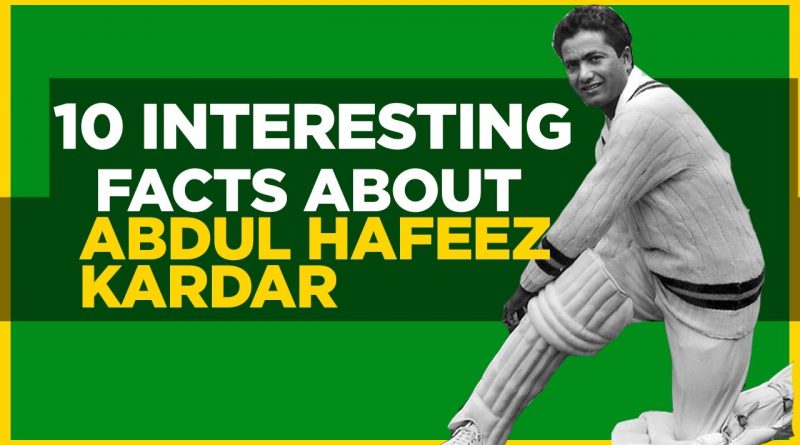 Abdul Hafeez Kardar or Abdul Kardar was a Pakistani cricketer and politician. He is one of the players who played test matches for India and Pakistan. Kardar born in Lahore on 17th January 1925. He died on 21st April 1996 in Islamabad. In this article, we will tell you about the top 10 interesting facts of Abdul Hafeez Kardar.

Kardar was born in Lahore, Punjab. It was a part of India when Abdul Hafeez Kardar born. He played for undivided India in the 1946 England tour as Abdul Hafeez.

2: Leading Pakistan to Its first Win

At Lucknow in 1952, Fazal Mahmood took 12 wickets as Pakistan won by an innings against India. Kardar was hailed a national hero, and the winners announced Pakistan as a force in international cricket.

When Don Bradman’s Australia toured England in 1948, Kardar played a first-class match against the strong Australian side for Oxford University.

As a captain, Kardar won tests against all the countries he played against. Under his captaincy, Pakistan beat India, England, New Zealand, Australia, and West Indies.

Abdul Hafeez Kardar joined politics as a member of the Punjab Provincial Assembly in 1970. He joined PPP. He became the Minister of Food. Kardar’s last appointment was as an ambassador of Pakistan in Switzerland.

Kardar was the president of the board of cricket control Pakistan (BCCP) from 1972 to 1977 and had demanded that the headquarters of international cricket be moved from Lord’s to Lahore.

Pakistan toured India in 1952 and though that were warmly welcomed, it was played in a tensed backdrop of the political situation related to Kashmir. Kardar, later claimed that he was spied upon by RAW.

He spent two seasons with Warwickshire and was mentored by New Zealand great Martin Donnelly. When the term ended, he married the daughter of the club chairman Cyrill Hastilow.

In his lifetime he wrote 11 books on cricket and political topics.

Pakistan Government gave him pride of performance award in 1958. Google featured Kardar on his Doodle in 2019 on his 94th birthday. 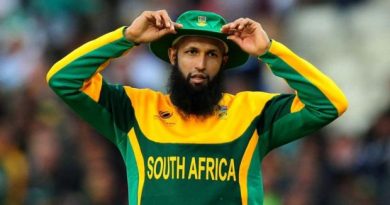 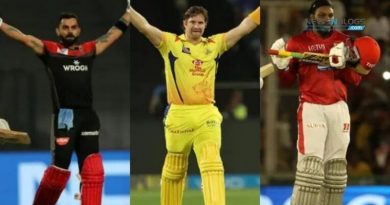 Top 5 Batsmen With The Most IPL Centuries 2021 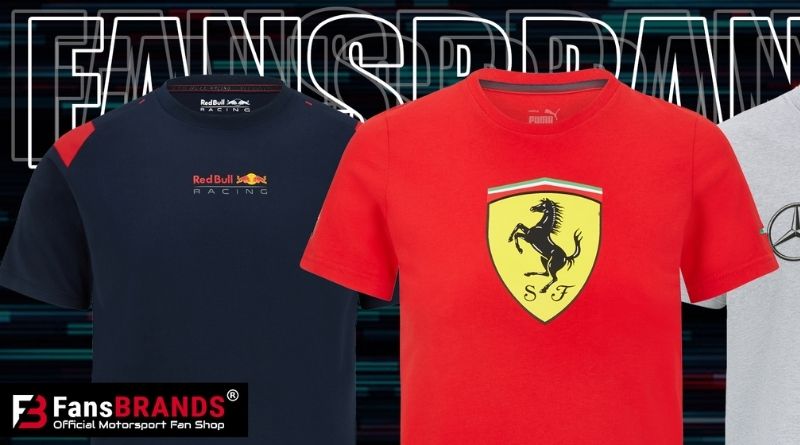 Fansbrand™: A Place for All Your F1 Needs