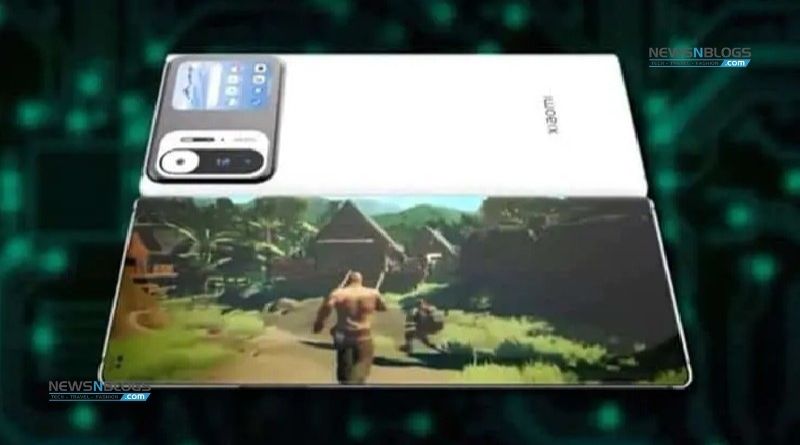 On August 10, Xiaomi is hosting an event that will feature smartphones and tablets. It is not known which phone will be introduced at the event but it is more likely that it will be Xiaomi Mi Mix 4.

Xiaomi’s new flagship phone will also be the company’s first phone. In which the selfie camera will be hidden inside the display. According to various leaks, the Mi Mix 4 will have a 6.67-inch OLED display with Full HD Plus resolution while being part of a high refresh rate device.

The Mi Mix 4 will have 12GB of RAM and 512GB of storage, while the 5000mAh battery can come with 120 watts of fast charging speed. The back of the phone will likely be set up with 3 cameras, the main camera of which will consist of a 50-megapixel Samsung GNI sensor, along with a 48-megapixel Ultra Wide and a 48-megapixel telephoto camera. The Android 11 operating system will be integrated with MIUI 12.5.

Read Also: ZTE Introducing a new smartphone equipped with a hidden camera in the display