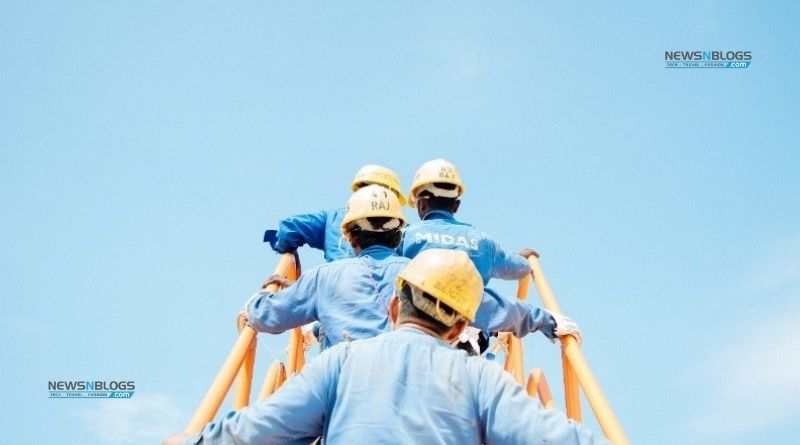 There are many pitfalls when navigating your way around in the workplace, right? Many instances have been recorded where workers rights were violated with no consequences to the employer. This happens often where workers aren’t unionised because unions fight for employee rights.

Joining a union can offer some protection but that doesn’t mean they have absolute power. Both the employer and employee have certain rights and responsibilities to honour. There are unions in every industry to ensure fair labour practices are adhered to everywhere. The Queensland Police Union for instance vigorously advocates for their member’s welfare and so do unions in other corporations.

Let’s look at the key points you should know before joining any union.

It was the industrial revolution in the eighteenth century that spurred the formation of unions in Europe. That same structure spilt over to the rest of the world. Because so many new workers were being brought into the workplace a need for representation in the workplace became a necessity.

The structure of unions is more or less the same across the world and a unionised workforce has become part of the working culture. The essence of any union is to advance workers welfare and fight for their rights if it’s violated in any way.

How Unions are Formed

Think of unions as a small democracy within a bigger democratic framework. Unions hold elections to vote for representatives who will make decisions on behalf of workers. In certain sectors, a union might allow workers from different sectors to join and employees from different companies. Here’s how the formation of a union starts:

Being represented by a union can expand across any industry. Here are some prime examples of who unions represent but keep in mind there are many more:

Cons of Joining a Union

There’s a downside to almost everything in life and unions aren’t excluded from this fact. Here are some disadvantages you should be aware of before joining a union:

Pros of Joining a Union

It’s important to weigh the advantages and disadvantages of belonging to a union so that you can make an informed decision. Let’s start with some of the most important benefits:

Now that you’ve taken in all this information are you still undecided on whether to join the union or not? If you’re still unsure perhaps a consultation with your union representative in your workplace will help clear out any confusion.

The bottom line remains, as a worker you need protection in the workplace, so either you join a union or familiarise yourself with all the labour laws to be able to represent yourself well. Ensuring fair and safe practices is at the heart of advocating workers’ rights & that should be valued. Call your representative today and find out what your union can do for you.