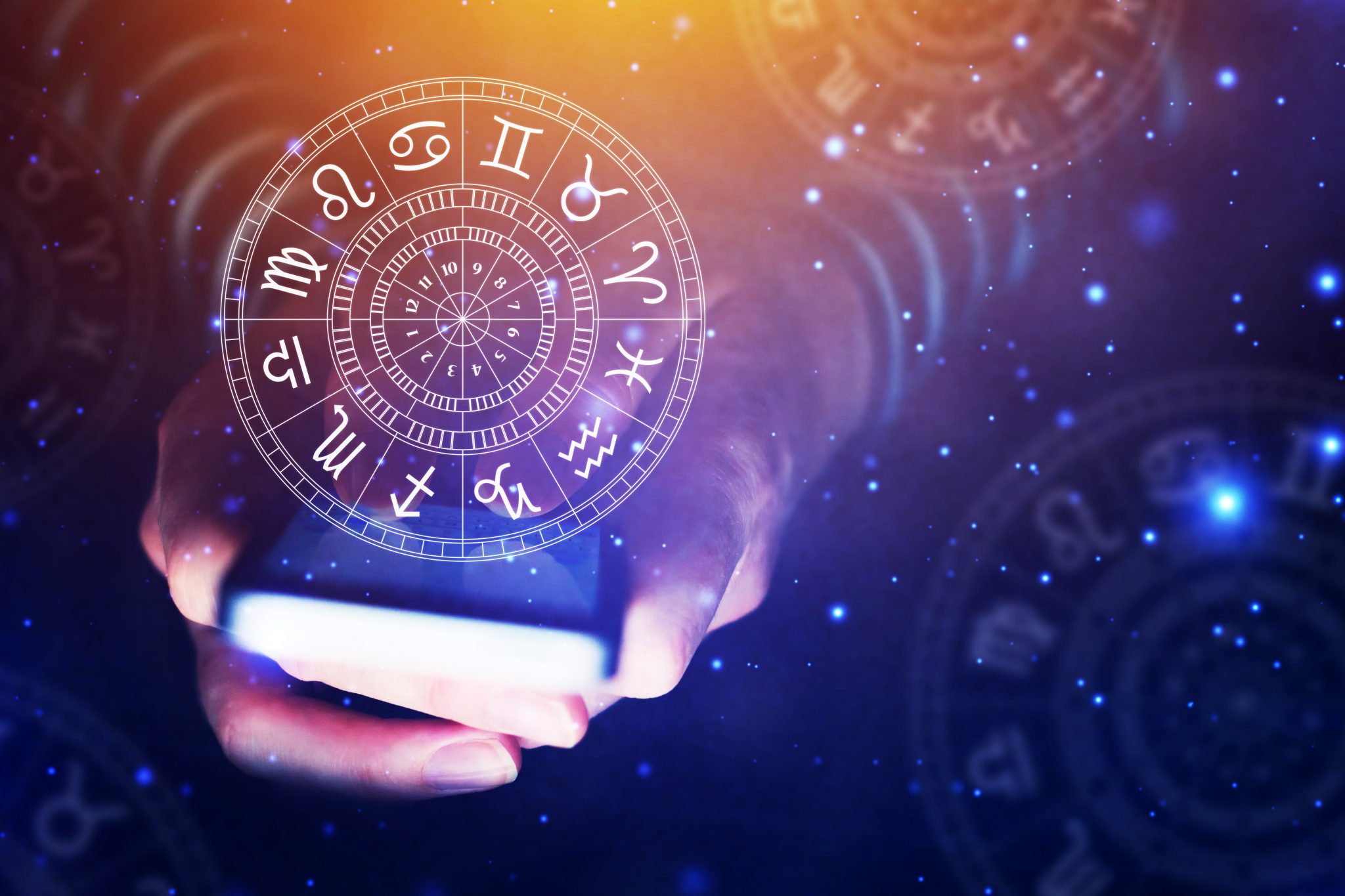 Astrology has been a debatable topic among people for years. Some of us believe in this concept, while some don’t. Kendall Jenner and Beyonce are some famous personalities who believe in the concept.

About Astrology in Brief

The term astrology is derived from two Greek words, “Astra” and “logos.” The word Astra means stars, and logos means logic. So when we talk about astrology, folks are likely to excite themselves by associating the qualities and nature of their zodiac signs.

In astrology, there are 12 zodiac signs that have a great, long history. These signs were created nearly 2400 years ago by the Babylonians. Since the Babylonians adhered to a calendar having 12 months, they allotted a zodiac sign to every month. Also, they mapped out the fixed stars when also naming them and deeming that stars held great importance. As time passed, they employed astrology means to foretell food crisis, wars, and natural calamities. It also turned out to be an amazing fortune-telling device that was utilized for advising kings and monarchs.

The most ancient astrological document is dated between 668 and 626 B.C. It comprises the ancient astrological prophecies, along with astronomical interpretations. Also, there is an old horoscopic chart dated 410 B.C. Therefore, there are a lot of pieces of evidence that prove that astrology has been in existence for ages.

Born between 21st March and 19th April are the natives of Aries. This zodiac sign is commonly known for its leadership, passion, and enthusiasm. In addition, Aries people are very hard working and always try to give their best.

This is one of the earth signs. The planet ruling this zodiac sign is Venus. One is considered a Taurus native if he/she is born between 21st April and 20th May. Taurus indicates a bull, and the natives are known for their ambitiousness, honesty, and trustworthiness. The key strengths of a Taurus native include ambition, reliability, determination, and intelligence.

The natives of Gemini are born between 20th May and 20th June. Mercury is the planet that rules this sign. Geminis are often referred to as two-faced, amusing, nosy, and impatient, as per the best astrologer in New York. Their key strengths include quick learning ability, amusing, and loving.

Cancer natives are born between 21st June and 22nd July, and planet Mercury rules the sign. The key strengths of a cancer native include sympathy, reliability, imagination, etc. In addition, the natives of cancer are eager to complete any work that they begin and often work best in front of others.

Leo natives are born between 23rd July and 23rd August. The planet ruling this sign is the Sun. Leos are born leaders, and that is one of their major strengths. They can be dramatic sometimes in the way they do storytelling.

According to the best astrologer in California, those born from 23rd August to 22nd September are natives of Virgo. This zodiac sign indicates the goddess of wheat and agriculture. Virgos are very disciplined and hardworking, and so they are likely to make good musicians, editors, teachers, and doctors.

If anyone is born between 23rd September and 22nd October, then he/she is a Libran. The planet ruling this zodiac sign is Venus. The best qualities of Librans are that they are social, impartial, and kind. Innocent, self-pitying, and uncertain are some of their weaknesses.

The natives of Scorpio are born between 23rd October and 21st November. The sign symbolizes a scorpion. Scorpios are loyal, daring, mysterious, ambitious, jealous, and resentful. They don’t hesitate to take a long route or work extremely hard to get what they want.

The plane ruling Sagittarius is Jupiter. Those born between 22nd November and 21st December are the natives of Sagittarius. The sign is represented by a centaur holding a bow and arrow. Sagittarius natives are very talented and adaptive. They are also loyal and straightforward.

People born between 19th February and 20th March are considered the natives of Pisces. They are very sensitive and emotional and can do anything for the ones who are close to them. Also, they are easy to get hurt by others because of their emotional and sensitive nature.

The natives of Aquarius are born between 20th January and 18th February. They are revolutionary thinkers, and they have an expectation of changing the world with their radical social progression.

Those born between 22nd December and 19th January are considered the natives of Capricorn. This zodiac sign is represented by a goat, and its natives are known for their negative and stubborn nature.

Consult a reputed astrologer online to know more about astrology and zodiac signs.

Zodiac signs help us show that every person has a goal in life. Also, each zodiac has its own strengths and weaknesses, be it Libra, Pisces, or Sagittarius.