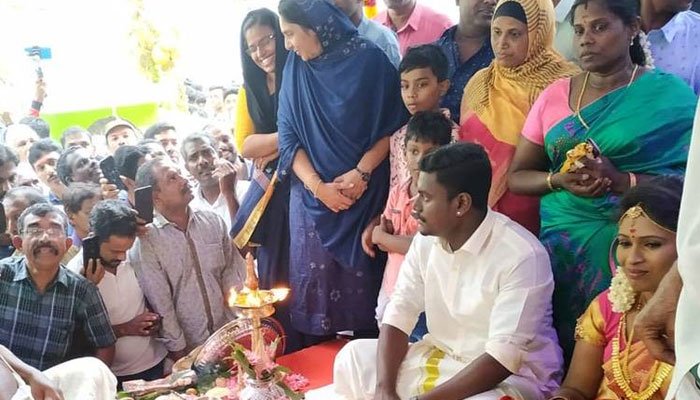 Video of a Hindu couple’s wedding at a mosque in the Indian state of Kerala has gone viral on social media. The extremist Hindu party in India is a Bharatiya Janata Party government engaged in spreading religious tensions in the country due to discriminatory policies, the latest example being a controversial law of citizenship, which is being protested across the country.

In such a situation, a Hindu couple from Kerala state performed their wedding rituals at a local mosque, which is being praised by different groups while practising religious harmony.

The girl’s mother was unable to afford her daughter’s wedding because of poverty, which prompted her to ask for help from the locals. On this situation, the administration of the mosque decided to assist and arranged the marriage in the mosque after which the marriage took place in the mosque of Alappuzha district of Kerala according to the tradition of Hindu religion.

Kerala Chief Minister Pinarayi Vijayan congratulated the married couple Asha and Sharad and greatly appreciated their initiative to create religious harmony. In his tweet, she wrote that Asha’s mother had asked for help for her daughter’s wedding, on which people helped her and the marriage ceremony of Hindu couple, Asha and Sharath was performed at the mosque in Chirali.

The Chief Minister further wrote that Kerala has set the example of mutual solidarity. Congratulations to my newly married couple, their families, the people of Chirali and the administration of the mosque. After Kerala’s CM’s tweet went viral, internet users greeted the newlyweds, greetings, greetings and greetings.

An example of unity from Kerala.

The Cheravally Muslim Jamat Mosque hosted a Hindu wedding of Asha & Sharath. The Mosque came to their help after Asha’s mother sought help from them.

Congratulations to the newlyweds, families, Mosque authorities & the people of Cheravally. pic.twitter.com/nTX7QuBl2a

One user wrote that ‘Kerala sets the vision of a future India’. Another user said, “Kerala is not only India’s most literate state but it is also the most educated state, keep it up. 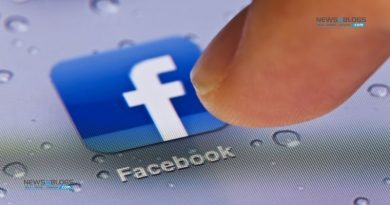 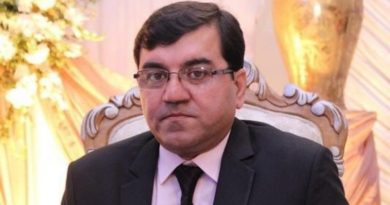 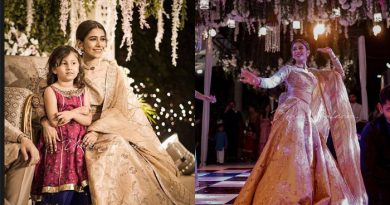