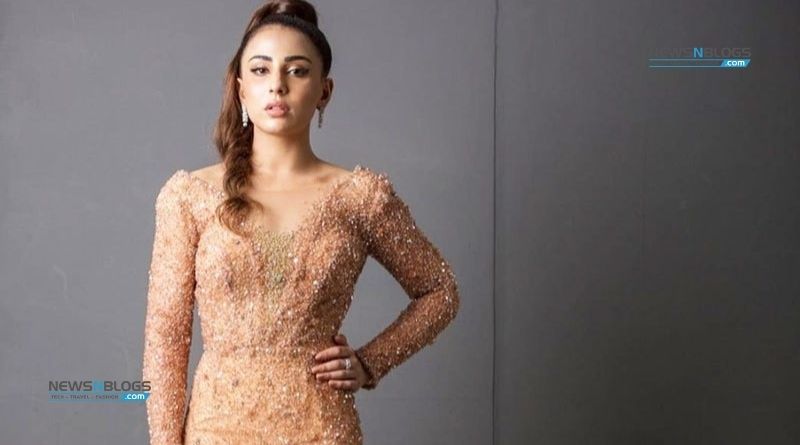 Actress Ushna Shah has also fallen victim to the fourth wave of Corona and she has appealed to the fans to take strict precautionary measures in view of the Delta type. Ushna Shah said in her Instagram post that she fell victim to the epidemic despite receiving both doses of the corona vaccine.

The actress claimed that she is healthy, including having a strong immune system. But still, she gets tested positive for coronavirus. And now they are amazed at how bad her condition would have been if she had not been vaccinated. The actress also said that the symptoms in her are dangerous but she did not elaborate further.

Ushna Shah appealed to the fans to take special care to wear face masks and keep social distance despite getting vaccinated and not to take Corona as a joke. UshnaShah also talked about Corona Delta (Indian type) in his post and said that it is very dangerous which spreads fast.

The actress also suggested that all the people she met recently undergo corona tests. Ushna Shah also apologized in the caption of the post about Corona to all the friends and relatives she had met recently and said that she was not feeling well during the meeting but they considered it a minor virus. According to the actress, when she had a fever and her ability to smell was affected, she underwent a test and was diagnosed with corona.