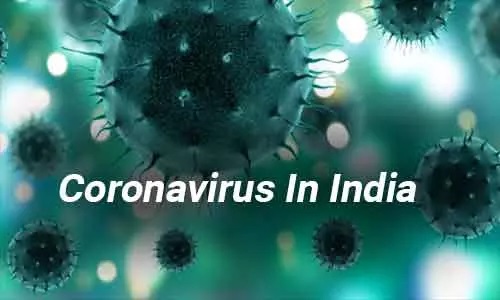 Two more Coronavirus cases have been confirmed in India, followed by 5 cases. According to Indian media, the Ministry of Health confirmed the two cases and said that one case came to New Delhi and one in Telangana, while the condition of both patients is good, and both are being constantly monitored.

According to Indian media, a statement issued by the Health Ministry said that a New Delhi-based virus victim had recently traveled to Dubai from Italy and the city of Telangana.

The Indian Minister of Health said that so far 5 cases of coronavirus have been reported in the country out of which 3 patients have been discharged from hospitals while 2 patients are under treatment.

According to Indian media, three cases of coronavirus were confirmed in India earlier, of which three patients were from Kerala who had returned from Wuhan city of China but all three patients are now recovering.