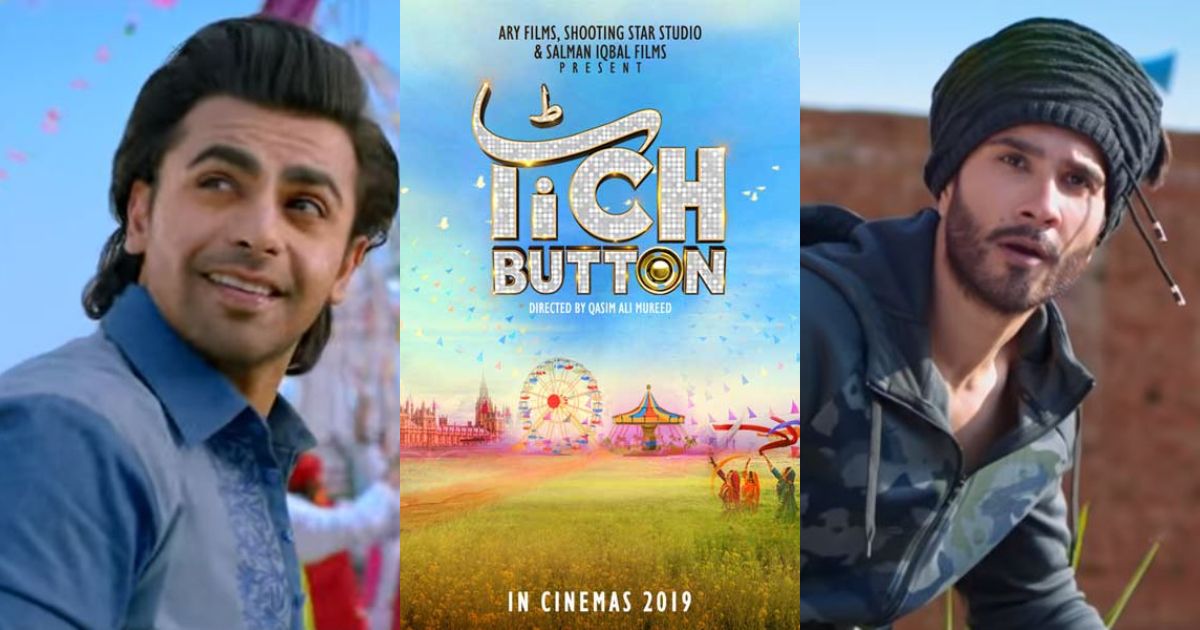 Pakistan’s showbiz industries two big names and famous couple Urwa Hussain and Farhan Saeed are in lead role in Tich Button. Both both stars are producing this movie as well. Farhan Saeed shared the trailer of Tich Button on his Instagram account.

Mah Meer’s leading actress Emaan Ali will be in a different role in the movie Tich Button. On the other hand, Farhan is also going to debut on the big screen with Tich Button.

Star Cast of Tich Button is as follows:

Tich Button will release on Eid this year.