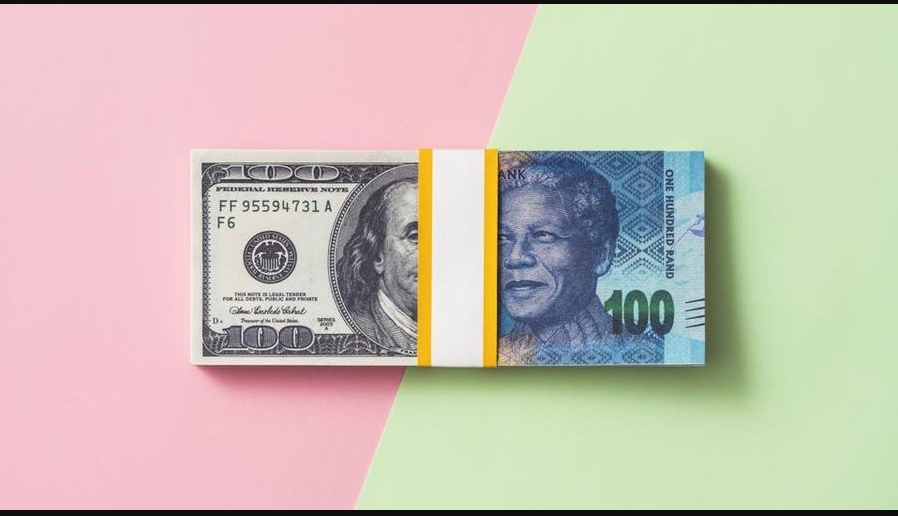 Procuring and selling currencies in the foreign exchange market with the goal of profit is known as currency trading; “Speculative Forex Trading” is the name given to it. Nearly $2 trillion is exchanged daily in the forex market, which is expected to rise at a rapid pace soon. To trade currencies, liquidity is the most important distinguishing element from other forms of trading.

One may think of currency pairs as the two currencies they trade against one another, each identifiable by a three-letter acronym. The US dollar/Canadian dollar pair is usually shown as: (USD/CAD). The symbol for the yen-euro currency pair is (JPY/EUR).

One profits from a decline in the dollar’s value relative to the euro.

One will lose money if the dollar rises versus the euro.

What to Watch Out For While Trading

Trading currencies may appear simple, but there is a significant risk involved. Before one begins trading, it is imperative that one thoroughly educates themselves on the subject. Without knowing how currency pairings work in a highly dynamic and risky market, one should avoid trading currencies with real money. Consider watching other people trade or utilising a dummy account to practise without risking real money.

The following are some things to keep in mind if one is thinking about trading:

Forex traders trade currencies employing leverage in their trading accounts, which means they deposit a tiny amount of money but can purchase at a much higher price than they have in their account.

Leverage, often known as margin trading, has the potential to produce both large profits and significant losses. On the other hand, leverage allows currency traders to benefit from even the most minor changes in currency values.

When trading on margin, keep in mind that one is taking out a loan from their broker. A margin call, which implies one owes their broker money to cover the loss of the cash they borrowed, may come one’s way during a failed transaction, depending on their regulations.

Quoting Styles That Aren’t the Same

One US dollar buys a certain number of Canadian dollars; however, there is no universal standard for naming currency pairings. Reverse currency pairings, such as (EUR/USD) or (USD/EUR), can indicate how much one euro buys in US dollars.

The way currency pairs are quoted and what a change in a quotation means for the transactions are essential considerations for forex traders.

There are charges connected with trading in the currency market, just as in the stock market. Often, commissions are left to the dealer’s discretion because of a lack of regulations.

Forex trading scams need to be avoided. Currency trading offers that seem too good to be true almost often are. Be wary of offers that promise enormous returns on tiny investments; this is a red flag.

The Risks of the Country

Certain countries’ currencies are very volatile and are prone to devaluation or collapse. One does not want to get sucked into the nation’s risk trap if they are new to currency trading. 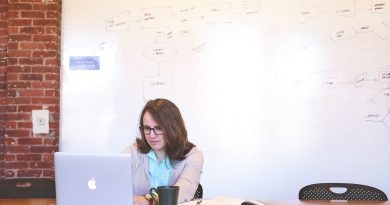 What To Do Before Launching a Startup 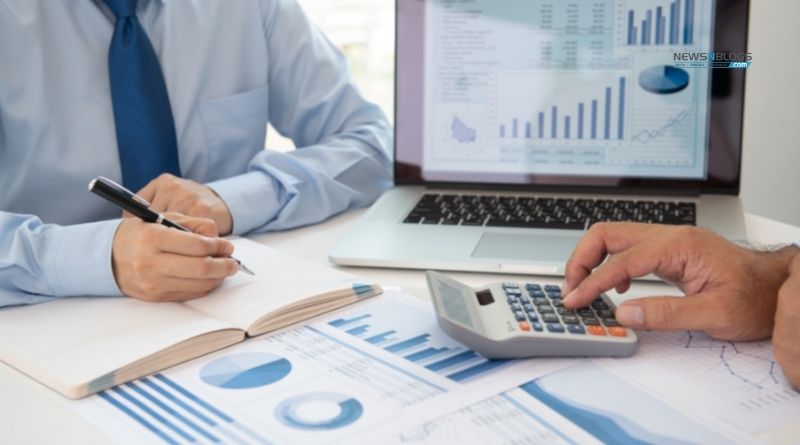 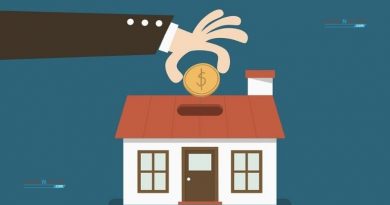 What to Invest in as a Beginner?