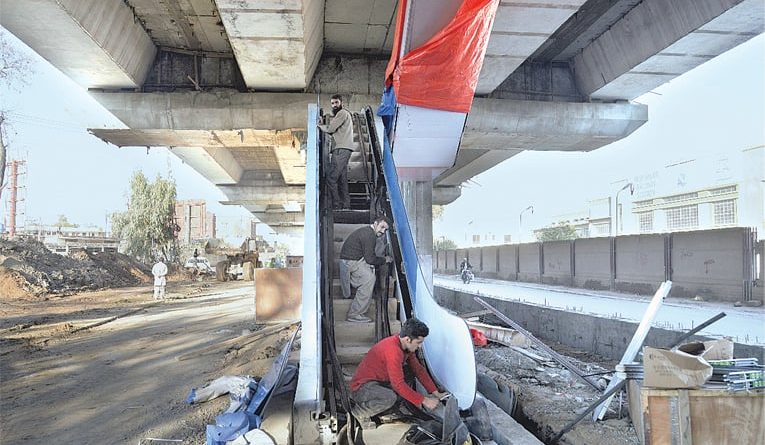 The Peshawar Bus Rapid Transit (BRT) project has been delayed and the seventh deadline for completion has passed.

According to sources, the BRT project will not be completed on time and may take another three months to complete. Sources said that the government has directed the contractor to complete the project in July.

According to the document, the project was to be completed on June 10, 2020, and fines would be levied if not completed on time. But Khyber Pakhtunkhwa Chief Minister Mahmood Khan gave the contractor more time.

The document states that the contractor has also been instructed to draw up a new work plan. However, the contractor is of the opinion that it was not possible to continue the work in the lockdown due to Corona.

On the other hand, Director General Peshawar Development Authority Syed Zafar Ali Shah told media that work on the main corridor of the BRT project has been completed and the contractor sought more time as construction work was halted due to Corona.

It may be recalled that the Peshawar BRT project started during the last PTI government under former Chief Minister Pervez Khattak. Which, despite many dates, has not yet been completed. The project, which started in October 2017, was claimed by the KP government to be completed within six months. The cost of the project was estimated at Rs 49 billion, which has now exceeded Rs 71 billion. 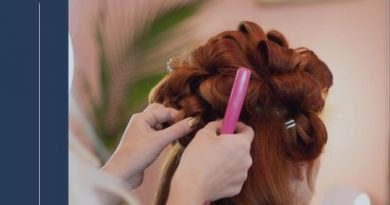 How Does Salon Works In Lahore? 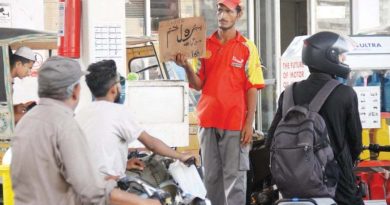 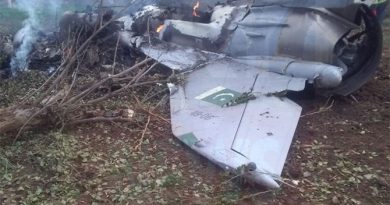