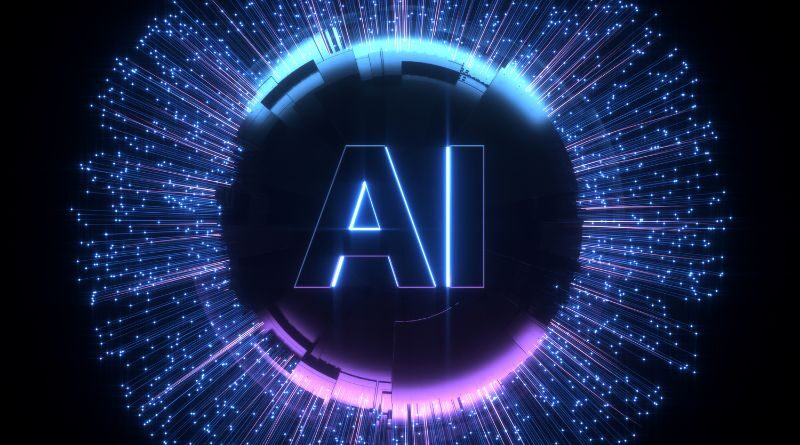 Artificial intelligence (AI) technologies continue to mature, and their potential applications are becoming more and more fascinating. One area in that AI is poised to make a significant impact is the world of music concerts.

Think about it: with AI, concert venues could be tailored to each concertgoer, creating a truly unique and personalized experience. Or imagine a world where live streaming services, combined with AI, allow you to attend a concert without leaving your living room.

The possibilities are endless – and they’re not as far-fetched as you think. So whether you’re a musician, a music fan, an AV production house, or just someone curious about AI’s role in the world, read on!

AI could be used to generate music: AI has the potential to create new and original pieces of music. This can be done by algorithms that analyze a database of music to understand the relationships between different musical elements. The AI would then generate new music by combining these elements in new ways. This could lead to the creation of entirely new genres of music or even just new and unique pieces of music within existing genres.

AI could be used to analyze audience preferences to help determine what kinds of music to play at a concert. This would ensure that the concert was tailored to the audience’s taste and would make the experience more enjoyable. Additionally, AI can help choose the colour themes, and lighting designs and generally make the concert experience more interactive and engaging.

For example, AI could be used to control a network of lights or lasers, allowing them to be synchronized with the music in real-time. This could create a more immersive and engaging experience for concert-goers. In addition to visual effects, AI could also be used to create other types of special effects, such as holograms or virtual reality experiences. For example, AI could be used to generate 3D models of performers or other elements of the concert, which could be displayed using holographic or VR technology. This could allow concerts to be experienced in new and innovative ways.

AI could be used to assist with logistics/ticketing/management/automation: For example, it can be used to help plan the route of a concert tour, choose the best venues based on capacity and location, and manage ticket sales. AI can also monitor social media chatter about a concert to identify potential disruptions and provide security personnel with real-time updates about potential threats.

In conclusion, AI is going to have a significant impact on the future of music concerts. While some may be hesitant to embrace this change, it is essential to remember that AI can provide a unique and engaging experience for concertgoers. The AV industry and AV Production companies may initially be hesitant to embrace AI, but ultimately they will be unable to ignore or avoid the influence of AI tools in the future. 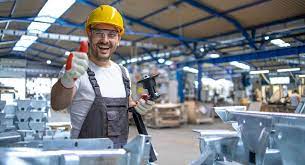 What Are the Benefits of Recycling Electric Motors? 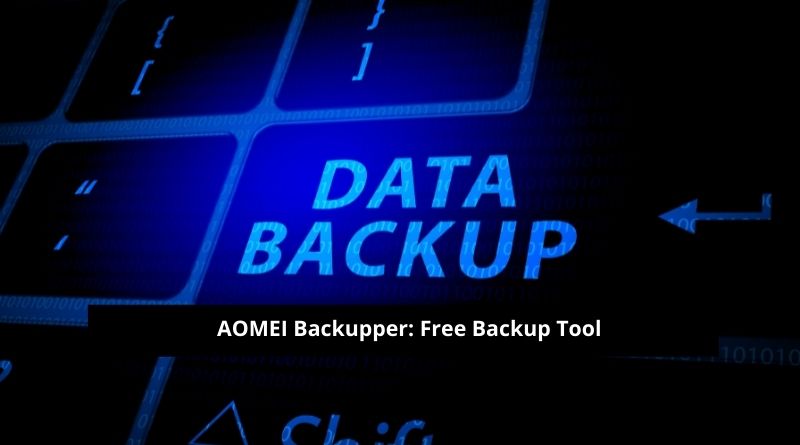