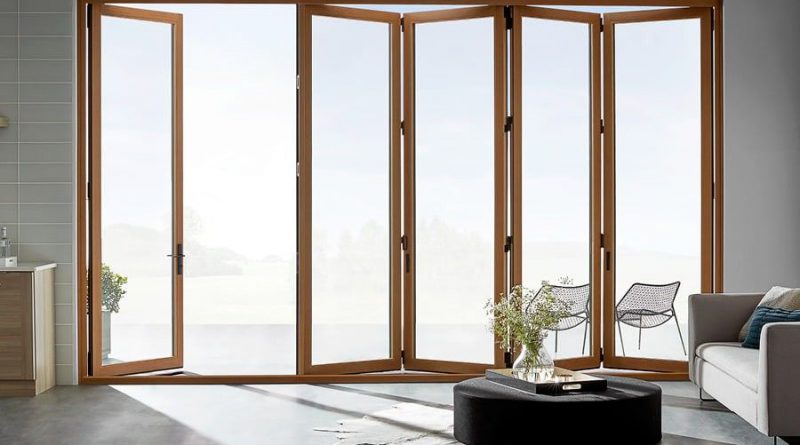 Bi-fold doors are a great way to bridge an interior with an exterior, and for this reason you’ll often find them adjoining folding patio doors or even connecting living rooms. In this article, we’ll examine the technology a little bit more closely. We’ll take a look at the drawbacks and advantages of bi folding patio doors, and ask ourselves the all-important question: Are bi-fold doors worth it?

Bi-fold Doors: What are the Pros?

To begin with, we’ll take a look at some of the benefits of bi-fold doors.

A good set of bi-fold doors will provide a tight seal between your exterior and interior when closed, limiting the flow of heat compared with a set of French or sliding doors of equivalent size. Sliding doors, given that they need to slide over one another, don’t come with compressible seals on the top and bottom. As such, they’re more prone to allowing cold air to circulate.

Folding doors come in a range of setups to suit a range of preferences and apertures. For a given space, you might go for five or six narrow panels, or you might go for three or four larger ones. Similarly, there are a few different arrangements to choose from. The classic bi-fold consists of a concertina of panels, which open from one side of the door to the other. However, there are also so-called ‘French-fold’ designs available, which consist of two equally-sized concertinas which meet in the middle.

Folding doors, and in particular; aluminium folding doors, are exceptionally lightweight and easy to handle – provided that they’re properly installed and aligned. They come with a slim profile which not only looks unobtrusive, but which allows them to be easily moved back and forth. This is especially so in the case of smaller folding doors of just a couple of metres wide.

A folding door has a crucial advantage over a sliding door in that it can be folded into a much smaller space. This allows for a more complete breakdown of the barrier between the interior and exterior of your property. A sliding door cannot be collapsed into an area smaller than the smallest panel, while a folding door will sit on the side in a nice neat stack, allowing house-guests to easily mill around the area between your living room, kitchen and garden.

You’ll get different levels of collapsibility depending on the number of panels your door comprises, and the way that they’re arranged. By reversing the direction of your doors, you’ll create a little bit more space either on the interior or exterior of the door.

You might think that, because folding doors come with tracks and wheels and other complex mechanisms, they’re more prone to falling apart over time. While it’s true that you need to treat your folding door to a little bit of maintenance every so often in order to get the best from it, it’s not true that this is much of a chore. Just a squirt of WD40 and a little bit of back-and-forth rocking is usually enough to get the mechanism protected against friction and dirt build-up.

If you’re buying a uPVC or aluminium door, then maintenance requirements will be minimal. If you’ve gone for timber, then the occasional clean, light sanding and oil application might be necessary to ensure maximum longevity.

Finally, we come to the factor which persuades most of us to invest in a bi-fold door: they look incredibly impressive, and they form a winning centrepiece on just about any patio. Moreover, they tend to inflate the value of the home into which they’re installed, and thus make a sensible investment.

Bi-fold Doors: What are the Cons?

One of the most plausible arguments against bi-fold doors stems from their purported security flaws. Don’t bi-fold doors contain lots of glass, which an enterprising burglar could easily smash though? And can’t they be lifted entirely from their tracks, allowing access from the outside?

In both cases, the answer is usually no. While an older bi-fold door might be vulnerable in this way, the same isn’t true of newer ones. It’s near-impossible to get underneath a modern bi-fold door from the outside – the mechanism for loosening them is on the inside of the door.

Moreover, large sheets of glass aren’t as attractive to criminals as you might suppose – smashing a window tends to risk injury, leave lots of forensic evidence, and create an attention-grabbing racket. For these reasons, any negative impression you’ve formed of a bi-fold door’s security performance is probably exaggerated.

Another supposed flaw in the bi-fold door is that they make it difficult to get from one side to the other. You have to haul open the entire thing – which, during winter, can allow bucket-loads of freezing air into your home. That’s far from ideal!

If there’s another access door nearby, then this isn’t such a problem – you can simply use that when you just need to nip out for a second. If you don’t have such a door available, then you might consider a special sort of bi-fold door, which introduces another panel at the end of the door, allowing for easy movement in and out of your home.

Given the complexity and engineering precision that goes into a high-quality bi-fold door, you won’t be surprised to learn that they tend to be slightly more expensive than either sliding doors or French doors. With that said, the gulf in price isn’t quite as yawning as you might think. Thus, it’s worth shopping around to see what bi-folds are on offer, even if you are operating under a tight budget.

Bi-fold doors have seen an explosive upsurge in popularity in recent years. And this is so for good reason; their flaws have been largely addressed, and they’re now bigger, sleeker, and better to look at than ever before. If you’re considering making the investment in a new set of patio doors, bi-fold is well worth considering! 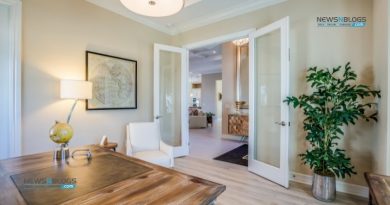 What are the Ways to Transform Home on Budget? 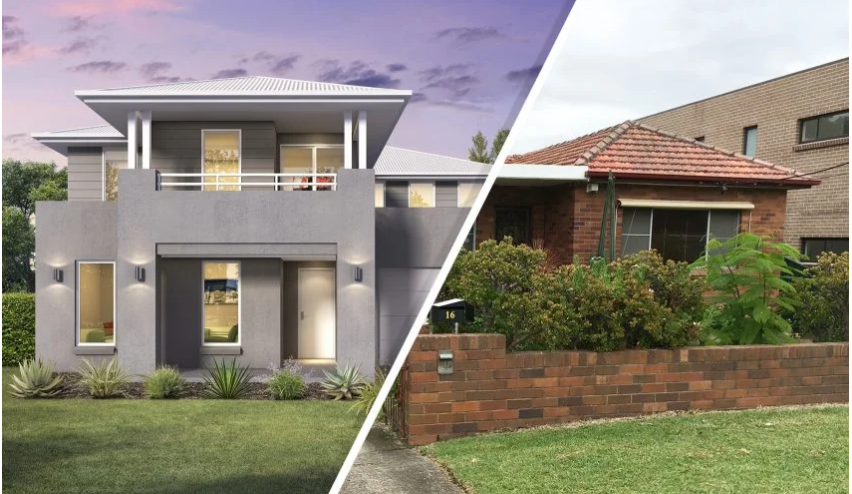 Building A Home Vs Buying: Which Is Better? 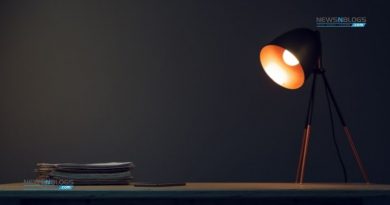