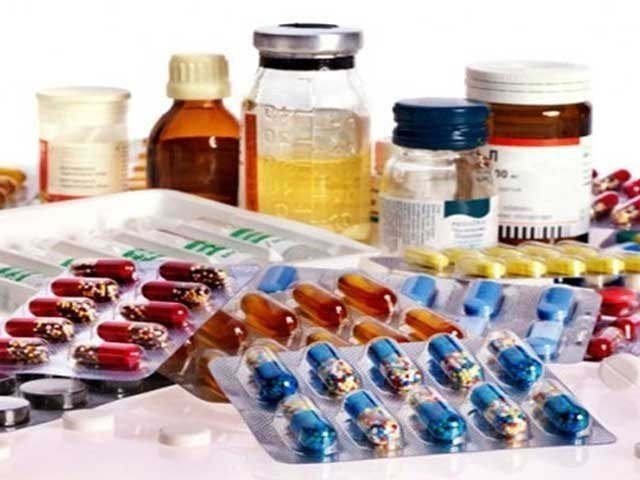 The federal government reduced the prices of several drugs by 15 to 45 percent at the beginning of the New Year, which has also been formally issued.

According to media reports, the Drug Regulatory Authority has issued a formal notice to reduce the prices of 89 drug molecules.
Drop sources say the price of medicines has been reduced by at least 15% while by as much as 45%; Antibiotics, respiratory or asthma medications.