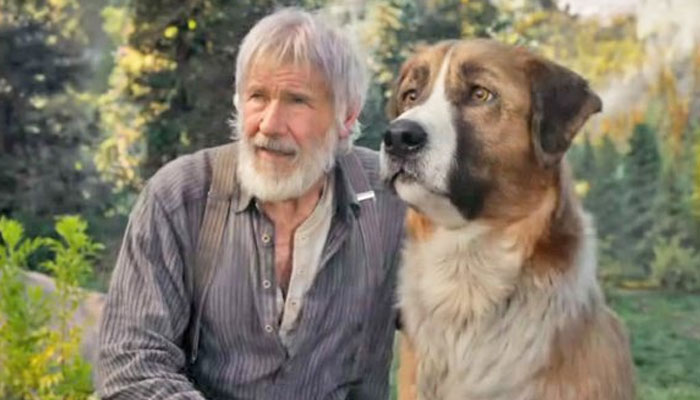 The Call of the Wild Official trailer