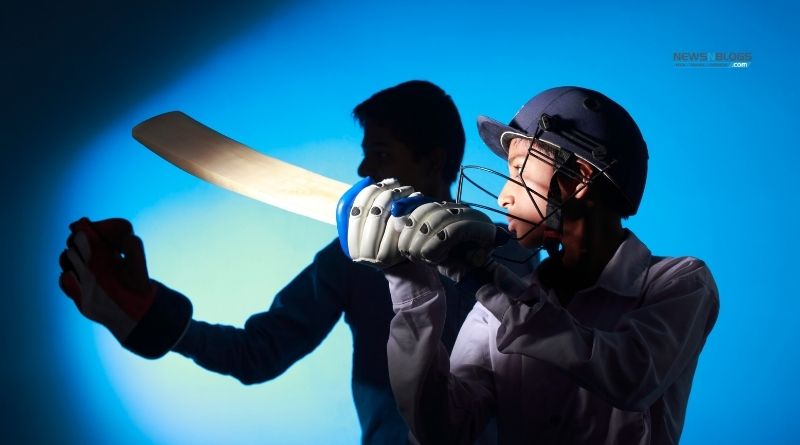 With just a few weeks left before the Indian T20 Premier League 2022 kicks off at Mumbai’s Wankhede Stadium between Chennai and Kolkata, the fantasy cricket lovers are eagerly waiting to test their skills and luck.

Picking the right XI is the most important factor to succeed in fantasy cricket.

To make your task a bit easier, we put on our analyst hat to help you pick the best-suited, all-conditions playing XI for each of the 10 teams.

However, this is just a cue, to begin with. Do keep an eye on performers, non-performers, and of course any injuries to players to make the necessary changes to your XI in order to fetch maximum points in My11circle fantasy cricket.

Here’s a lowdown on the best fantasy playing XI for each team while maintaining the right balance as well.

While the top order looks formidable as ever, the middle-order will be under scrutiny with a completely new set of personnel. The Singaporean-Australian Tim David is touted to be the most exciting talent that Mumbai picked in the auction. David Brewis, the South African U-19 cricketer who is mentored by AB de Villiers, is another talent to watch out for. The spin department will also be under a lot of focus.

The acquisition of Faf du Plessis solidifies the top order. A mix of power-hitters and classical batters makes Bangalore’s batting quite formidable. A lot of focus could also be on Sri Lankan spin all-rounder Wanindu Hasaranga, who fetched Rs 10.75 crore in the auction. It will be interesting to see whether freeing up Virat Kohli from the captaincy role will have any positive impact on his batting. Mohammed Siraj’s space will come in handy on bouncy pitches in Mumbai. Good support from the other end can make things difficult for batters.

Though MS Dhoni will have most of his trusted lieutenants to do the job for him, the infusion of youngsters like Shivam Dube and Tushar Deshpande are likely to fill the missing links in the team. In Dube, Chennai could find an explosive finisher. Deepak Chahar’s reported unavailability for the initial part of the tournament due to injury may disrupt Chennai’s bowling plans.

Delhi boasts of a power-packed opening combo in David Warner and Prithvi Shaw. There will be added motivation for Warner to prove his critics wrong after the Aussie was benched for some games in the last edition of the tournament. The squad also commands a variety of all-rounders in Axar Patel and Shardul Thakur lends an exceptional balance to the team.

Alex Hales and Sunil Narine will likely open the innings for Kolkata. Venkatesh Iyer is also an option that skipper Shreyas Iyer could try. But a lot will revolve around Shreyas, who himself is in terrific form. Andre Russell will again be a crucial cog when it comes to finishing the games.

Jason Roy’s sudden decision to pull out of the tournament could have disrupted the planning of the team and finding an able opener for Shubman Gill is definitely a struggle. Will they have a makeshift opener in David Miller remains to be seen. Barring the top order concern, the team is well-rounded with all bases covered.

On paper, Rajasthan looks like a title-winning team. However, the consistency of the squad is a worrying factor over the years. If all players hit top form, then it is a team to beat. Sanju Samson will have to lead from the front and to assist the young skipper, Jos Buttler will be playing a crucial role from behind the stumps.

Looking at the squad, it would be fair to say that the newbie of the tournament is one of the favourites. The team is packed with top performers and the franchise will hope the players replicate the same form when the tournament begins in Mumbai and Pune.

Punjab arguably has the best possible line ups amongst all teams. It’s is just a matter of clicking together. Mayank Agarwal’s captaincy will be tested as he leads the franchise for the first time. M Shahrukh Khan is also a talent who will be closely followed, considering his prowess of finishing the games. The spin department lacks a bit of experience.

It is one of the weakest teams on paper at least with captain Kane Williamson too coming from a long injury lay-off. A lot will ride on the likes of Washington Sundar and Nicholas Pooran. The raw pace of Kashmiri Umran Malik will be a treat to watch.